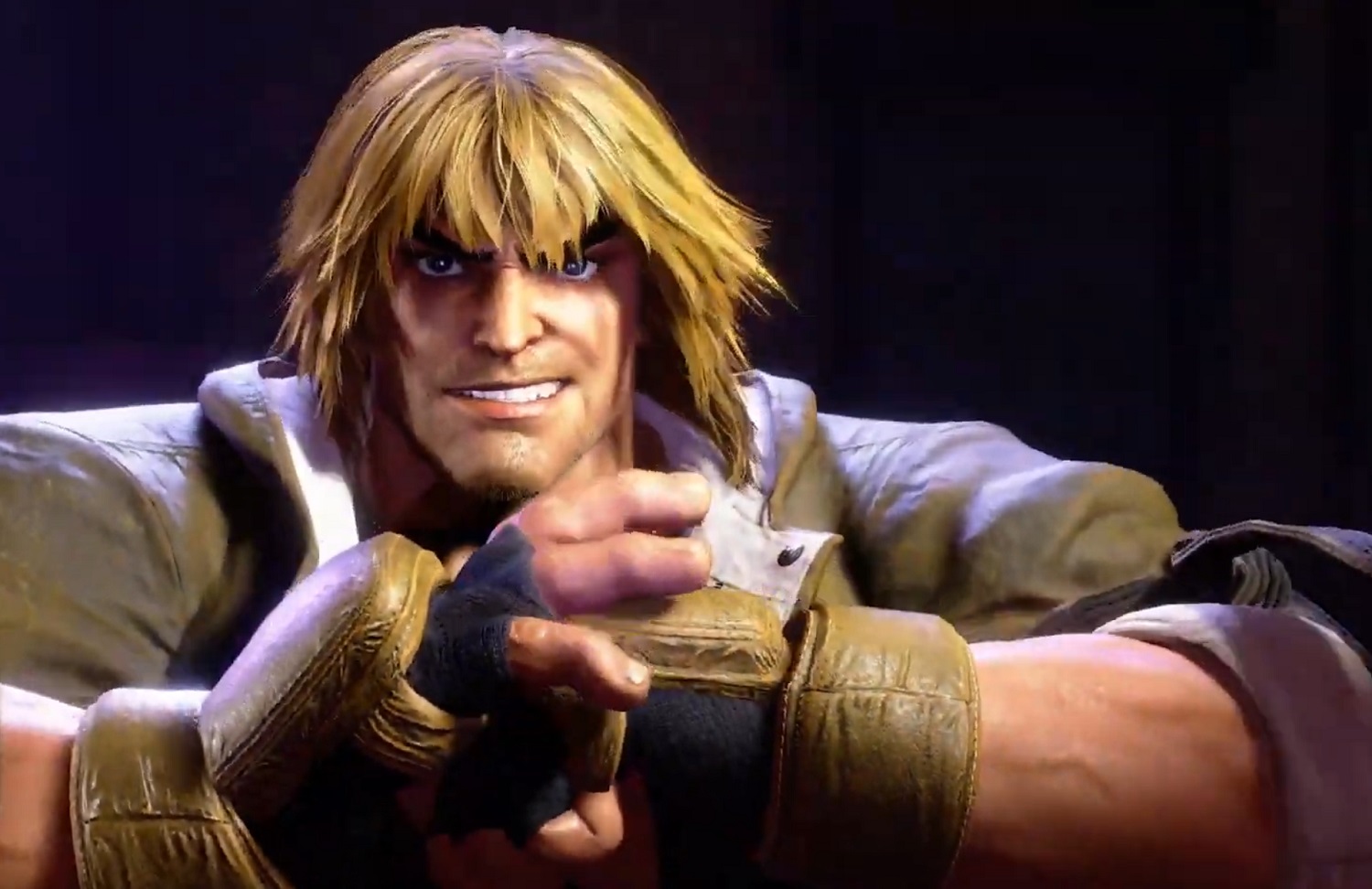 Capcom brought the goods to Tokyo Game Show this morning, not only revealing four classic characters for its upcoming scrapper Street Fighter 6, but also lifting the lid on its multiplayer-based Battle Hub, its custom-character World Tour mode, and a wide variety of other features coming to the sequel.

World Tour mode will see players develop their own fighter from scratch, fully customizing their bespoke fighter’s height, weight, look, style, and personality, before embarking on a journey around the Street Fighter universe, honing their abilities at the tutelage of some faithful SF World Warriors. Players can then pit their custom fighters against other characters within this world, or enter the Battle Hub to challenge other players from across the globe.

Said Battle Hub, as expected, will play host to most multiplayer options. Alongside standard one-on-one matches, players can also engage in the goofy new “Extreme Match” mode, which adds hazards, buffs, debuffs, traps, and other silly hurdles to the battleground. In addition, when not rocking the ring, players can sit down and enjoy some old-school Capcom classics, such as Street Fighter II and Final Fight, from within the hub’s own arcade.

A Closed Beta was also announced, which will take place on all platforms for the weekend October 7 — October 10. You can throw your name in the hat and/or ring over on the official website. (The servers are currently crazy busy, and Capcom has assured people that it is not “first come first served”.)

Street Fighter 6 launches 2023 on PlayStation, PC, and Xbox platforms. In the meantime, be sure to check out our other reports on the game’s mechanics, our look at Juri and Kimberly, as well as our thoughts on the leaked character roster, and a list of Do’s and Do Not Do’s for the new sequel.