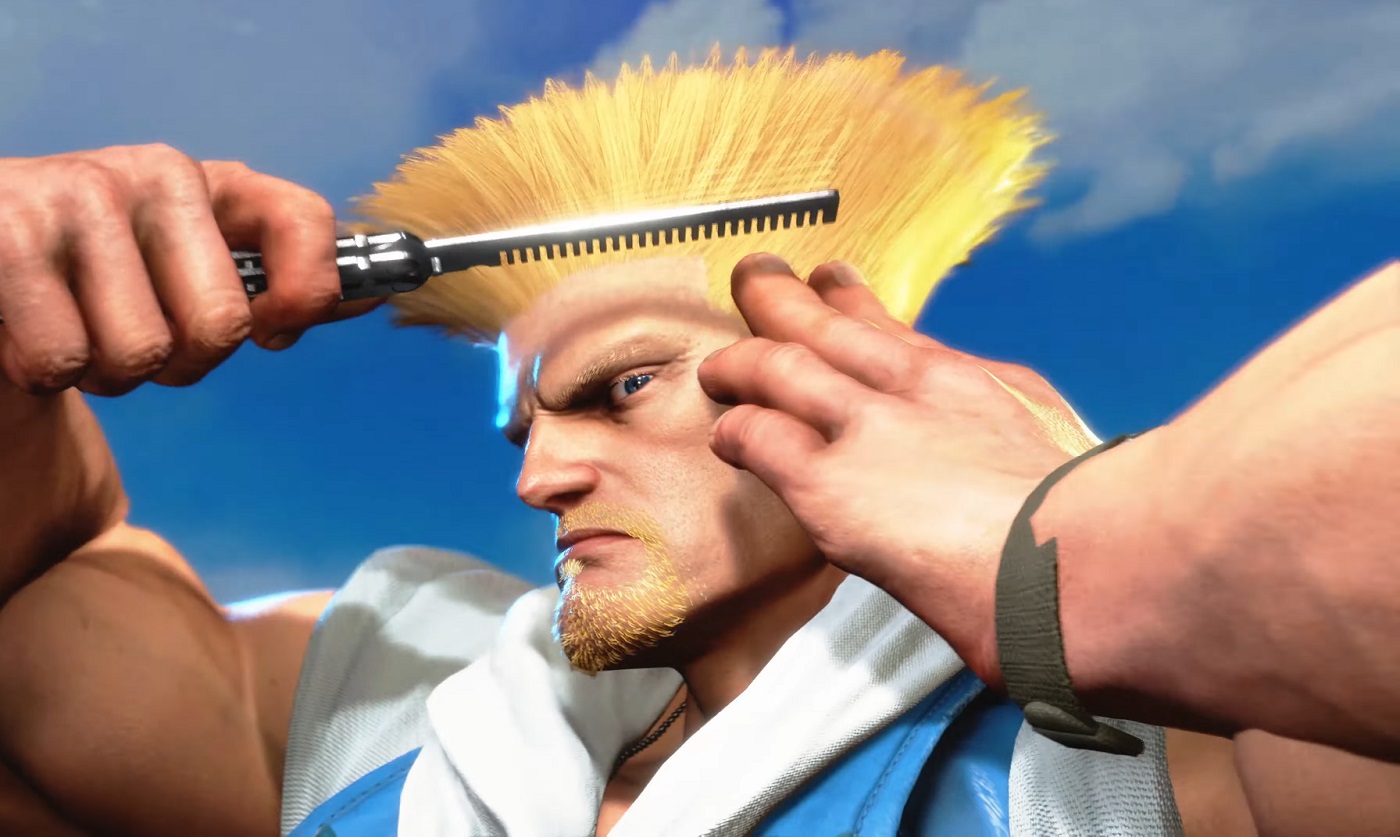 The Sound of Violence

While the Street Fighter 6 beta is yet to get officially underway, eager players are already exploring the settings of the PC edition, pulling out tidbits and new news regarding all of the excitement that takes place outside of the ring and under the hood — But perhaps best of all, it appears that Capcom’s latest will offer the best accessibility options in the history of the storied series.

For visually impaired players, Street Fighter 6 seemingly offers a custom sound deck, that not only offers up spoken signals for the game’s menu system and select screens but also features fully customizable sound options for the fight itself. Players can adjust the balance and sound applied to all manner of in-game commands — from accurately ascertaining distance, to whether a strike has connected or been blocked, Drive Gauge gain/burn, even when a player performs a jump attack, with alternate sounds if it “crossed-up” the opponent.

Looks like sound accessibility will be off the charts#StreetFighter6 pic.twitter.com/j4zDFm8SF3

In addition, a slider system can be used to adjust the volume of every element of the fight. These include meter gain, environmental sound, clothing reacting to the wind, proximity to the opponent, as well as character voices, health gauge warnings, and much more. Essentially, visually impaired players can fully customize the Street Fighter 6 soundboard to provide them with accurate and tight audio clues to the unfolding on-screen action.

This is, without a doubt, the biggest commitment that the Street Fighter series has ever made to its visually impaired player community and its accessibility options in general. While not the first fighter to take such action, seeing the most well-renowned and mainstream fighting game franchise make these important moves will hopefully help to set a standard for all fighting games moving forward.

Street Fighter 6 launches 2023 on PlayStation, PC, and Xbox. You can check out my thoughts on the game right here, and peruse the 18-character launch roster here. The closed beta kicks off October 7.