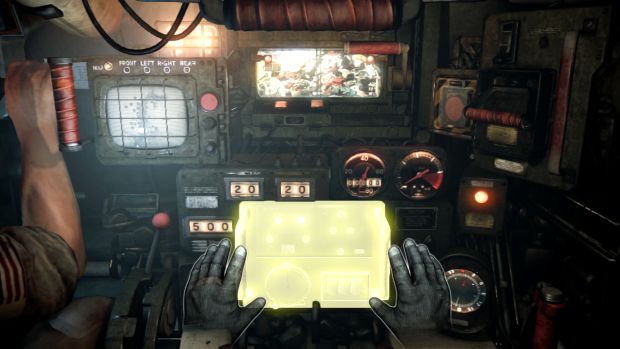 I have a love/hate relationship with the Kinect. At best, I’ve used my Kinect to shout at Netflix when feeling incredibly lazy or when I’ve built up enough motivation to workout with Your Shape: Fitness Evolved. It’s also fun when you’re pretty drunk and want to play something stupid, like Hole in the Wall. That seems to be the case for everyone. You either use the Kinect to be really lazy, get a cheap workout or do dumb drunk sh*t.

Steel Battalion: Heavy Armor is the one Kinect game that makes using the Kinect worth a damn. The way that Capcom and From Software has pulled this off is due to you still having to use the actual controller, meaning there’s no awkward movement controls or that you’re stuck in an on-rails experience. 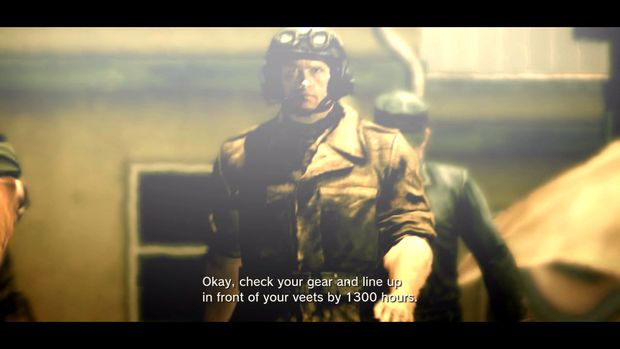 I saw Steel Battalion: Heavy Armor in action back at Tokyo Game Show last year and was incredibly excited for it. I loved the original back on the Xbox, largely because of the over-the-top 40 button controller with two joysticks and three foot pedals. Of course, that controller made the barrier to entry extremely limited, due to its size and the price.

Last week, I finally went hands-on with Heavy Armor and am happy to report that the game plays great. Moving, looking and firing off your guns is all tied to the Xbox 360 controller. Free moving in any Kinect game sucks. The key is to just leave the freedom of control to the actual controller. 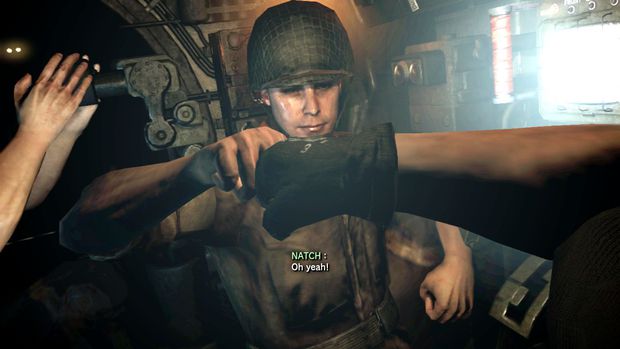 It’s everything else that’s tied to the Kinect motion controls. You’ll first begin in a tutorial level where you’ll learn how to use the various Kinect motions, as well as meeting your teammates. Even though this is set in the future, and you’re piloting a freaking mech (or Vertical Tank as it’s called), you’ll need three additional teammates to use your tank properly due to a silicon eating bacteria that has set technology back hundreds of years.

Your character, Lieutenant Powers of the American forces, is the main pilot of the Vertical Tank (VT for short). Your three additional teammates will each man the communication station, while the other two will be in charge of reloading your cannon and machine gun. If your teammates do get killed, then your capabilities will get severally limited as you either won’t have key intel or you’ll have to reload the weapons yourself. You don’t have all the time in the world when you’re getting attacked from all angles so it’s important to try to keep them alive. You will get replacement soldiers at the start of the next mission, however.

Kinect movements will vary in a lot of ways. You’ll be sitting down while playing for the most part, sliding both arms either forward or backwards just above your legs to either look through your viewport or get into the center of your cockpit. Pulling your right arm straight up past your head (like you’re pulling something down) will pull down your periscope in order to aim at distant enemies better. 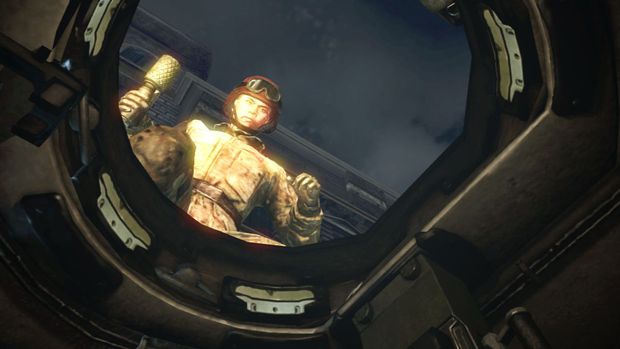 Pulling yourself into the center of the cockpit will let you interact with just about everything. On the right you have your starter, the self destruct button, the vent system, floodlights and a couple of other things. On the left you have the camera system which you can use to see what’s around your mech through the little monitor. Putting your right or left arm up will pull your characters respective arm up, and doing a simple motion of pushing or pulling will have you activate whatever you’re trying to use. I did struggle a little with some of these movements, but it wasn’t anything that was too annoying.

Other motions will see you standing up in order to poke your head outside of your mech and pulling your left hand up like you’re looking through binoculars will pull up binoculars in the game. There are a bunch of other gestures too, like catching objects, shaking hands and even doing a fist bump. Additionally, moving either arm like your opening a sliding door will let your turnabout in the cockpit so you can look at your teammates and interact with them as needed.

After the tutorial, I played through the first level which sees you seizing a beach in New York. A large Asian superpower has attacked the city and American forces are trying to drive off the invaders. I feel I did pretty well overall. I was worried that I’d have a hell of a time managing everything inside and out, but I got by pretty well on my first try. 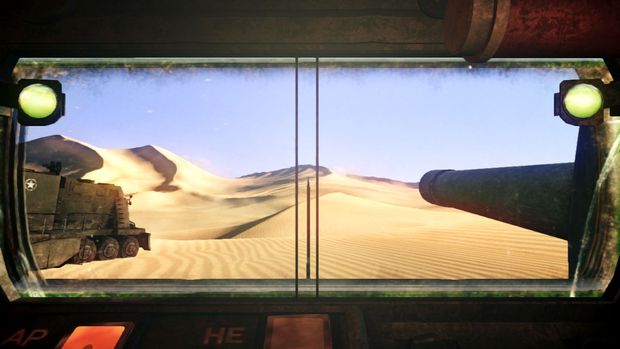 Granted, it was only the first level so I’m hoping it’s because developer From Software wants to slowly get players used to the experience. I saw a later mission in a hands-off demo that looked a lot more intense. At one point, an enemy solider dives on top of your VT, opens the hatch, and throws a grenade inside. You have to act quick by opening the bottom hatch and tossing the grenade out. A little later in the mission, you’ll even get out of the mech and go on foot to help a wounded soldier.

I strongly feel like Steel Battalion: Heavy Armor is the one Kinect game that was finally designed with the hardcore gamer in mind. I enjoyed my brief hands-on time with the game and at the very least, I hope it sets the example that this is developers need to do in order to expand the Kinect beyond just the casual market.