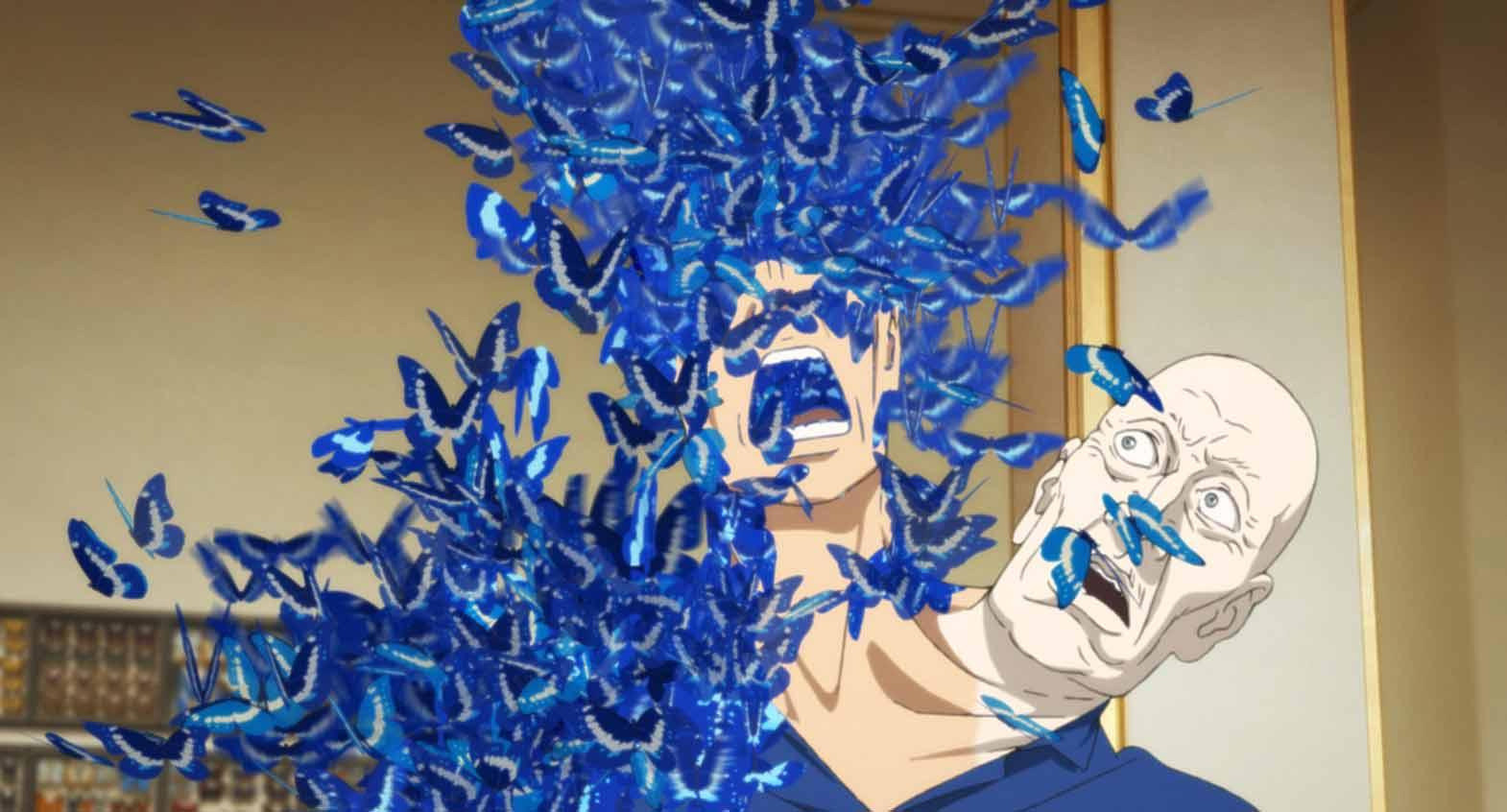 It’ll stay online as an archive

Steam Spy has been a tremendously helpful tool over the years, offering estimates on how individual games are selling and how many people are actively playing them, among other insights. That changes this week in light of a Steam client update centered around new user privacy settings.

The Steam update “gives you more control over the privacy of your Steam account,” with newfound options to keep your information private including your profile, friends list, comments, the games you own, what you’re actively playing, and your Steam inventory, among other things.

As it now stands, users’ libraries are hidden by default. This has huge repercussions for Steam Spy.

Valve just made a change to their privacy settings, making games owned by Steam users hidden by default.

Steam Spy relied on this information being visible by default and won’t be able to operate anymore.https://t.co/0ejZgRQ6Kd

To reiterate – it’s not because of the new privacy settings. It’s because Steam just made everyone’s gaming library hidden by default (this wasn’t in their blog post).

In short, it can’t continue as is. Players and developers who relied on the tool are out of luck.

Steam Spy will be archived, according to creator Sergey Galyonkin. He also told Eurogamer that while he could potentially use “different methods of gathering information” for the service, “the margin of error would be so high that I don’t think they make a lot of sense. […] It’s different for me and for other people. Myself, I usually look at trends. Other people, I see use Steam Spy quite differently, they search particular games. The margin of error for particular games would be kind of bad.”

“I knew it was going to happen at some point,” Galyonkin said of Steam Spy’s shutdown.