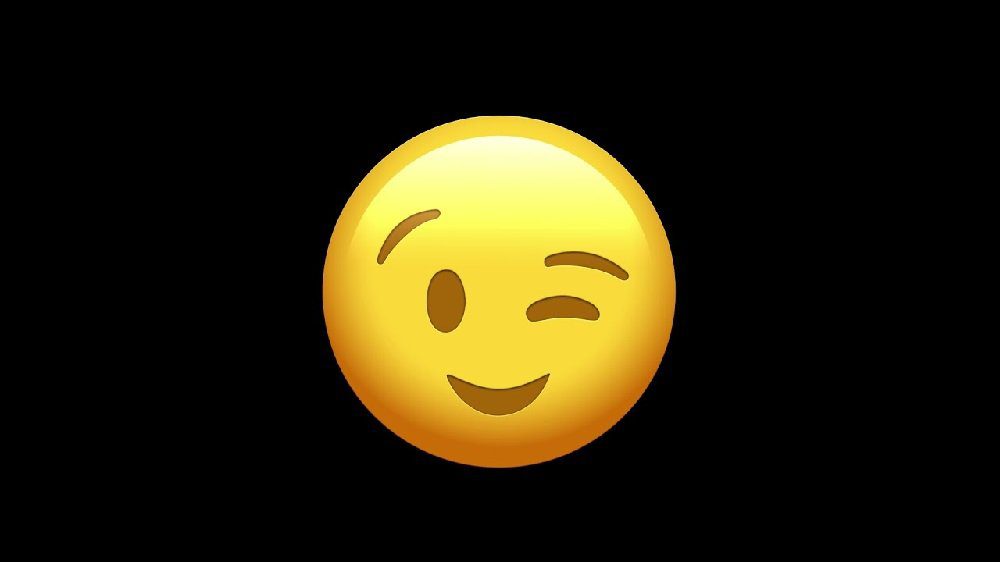 An indie game developer has been banned from PC platform Steam after naming their studio “Very Positive” in a seeming effort to trick Steam users into believing that this was the review consensus for its latest release, an alchemy title named Emoji Evolution.

The developer chose the name for both its studio and publisher so that, at first glance, the words would appear in Steam’s sidebar and be confused for audience opinion as it relates to the developer’s games. In an interview with Vice, “Very Positive” said that it expected the cheeky tactic “Wouldn’t be an issue” with Steam or its parent company, Valve.

Turns out it is an issue. Earlier this week, Valve decided to remove Very Positive and its game from the Steam platform, citing that the developer had broken Steam’s rules on “review manipulation.” The developer has taken to Twitter to express their disagreement, and will begin the process of appealing in order re-establish itself on the Steam database.

The weird irony to this whole affair can be seen in Simon Carless’ Game Discovery newsletter, where it appears that, before Emoji Evolution was removed, it actually had received “Mostly Positive” reviews from the handful of people that had played it.