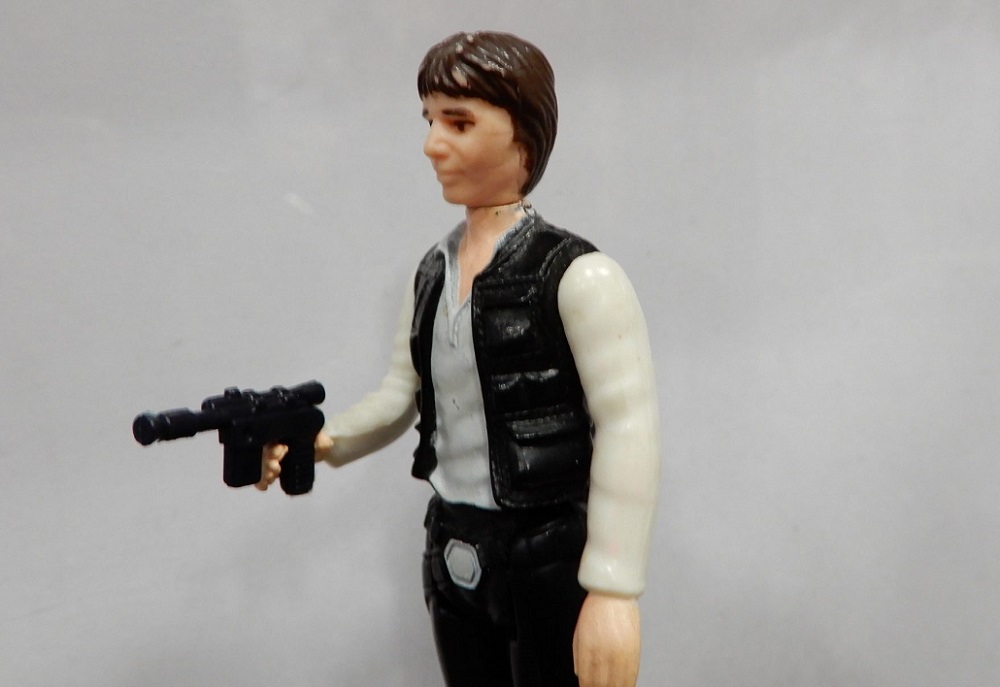 Electronic Arts sent out a tweet last week teasing a special Han Solo season in their online shooter Star Wars Battlefront II. The season will tie-in with the upcoming Solo movie, set to tell the origin story of the galaxy’s most dashing rogue.

As of yet, EA haven’t revealed any details as to the events and/or content that will be a part of the season, but it’s probably not much of a gamble to expect skins of young Solo and his walking carpet Chewbacca, perhaps some maps from the movie’s locations.

According to EA, full details will be revealed sometime this week, so sit tight for now, and before long you’ll be doing the Kessel Run in 12 parsecs. You know, like that thing he said it that movie that one time.

Star Wars Battlefront II is available now on PC, PS4 and Xbox One.

We’ve got a really good feeling about this.#StarWarsBattlefrontII: The Han Solo Season arrives this month. Details come out of hyperspace next week. pic.twitter.com/no3RQS4FJ5