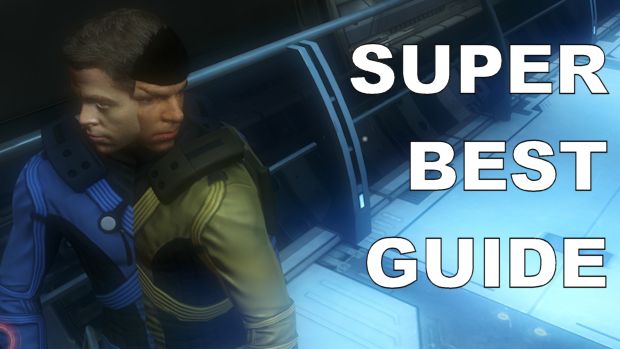 The latest Star Trek release has its fair share of problems — chief among them being that it’s kind of boring — but PC users are in for an altogether more shocking problem. The online co-op, arguably the entire point of the game, simply does not work.

Our own Rick Foom was unable to play the game last night, despite having bought it specifically for our Dtoid.tv live stream. He is one of many customers who obtained the game and found it useless for the one thing it was designed for. You had one job, Star Trek! You blew it.

As you can see in our Super Best Guide for the game, going into a lobby wastes a few seconds of your time before it fails. This has been the story for many customers unfortunate enough to drop $60 on this game — a game that’s now been broken for three days. 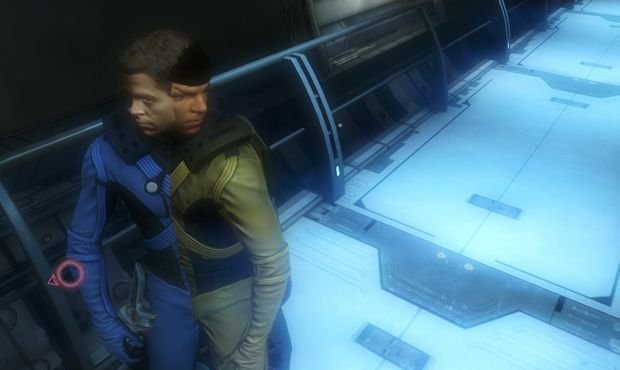 Most insultingly of all, the game’s official PR channels have decided to try and diminish the problems of those affected, claiming “only a fraction” of users have experienced problems. When that “fraction” seems to include anybody attempting to review the thing and loads of customers, I don’t think we’re dealing with a tiny handful.

Even if it were the case, having a “tiny fraction” of users unable to play the game’s only real draw is fucking shameful, and absolutely nothing to boast about. It especially doesn’t help when a developer for the game, Kenneth Lindenbaum, is posting on the Steam forums that it works fine for him and there isn’t a problem.

And this is all before we get into the accusations of the development team flooding Metacritic with fake positive user reviews. While it promises to be looking into the issues, Digital Extremes has so far displayed a lackluster and slow response to complaints, as well as a bad attitude it’s in no position to have.

So yes, Star Trek for PC is broken, unable to do what it advertised itself as doing. We’ll have a review coming from Ian Bonds, but my personal recommendation is to ignore this crude waste of time.

You had one job. One.