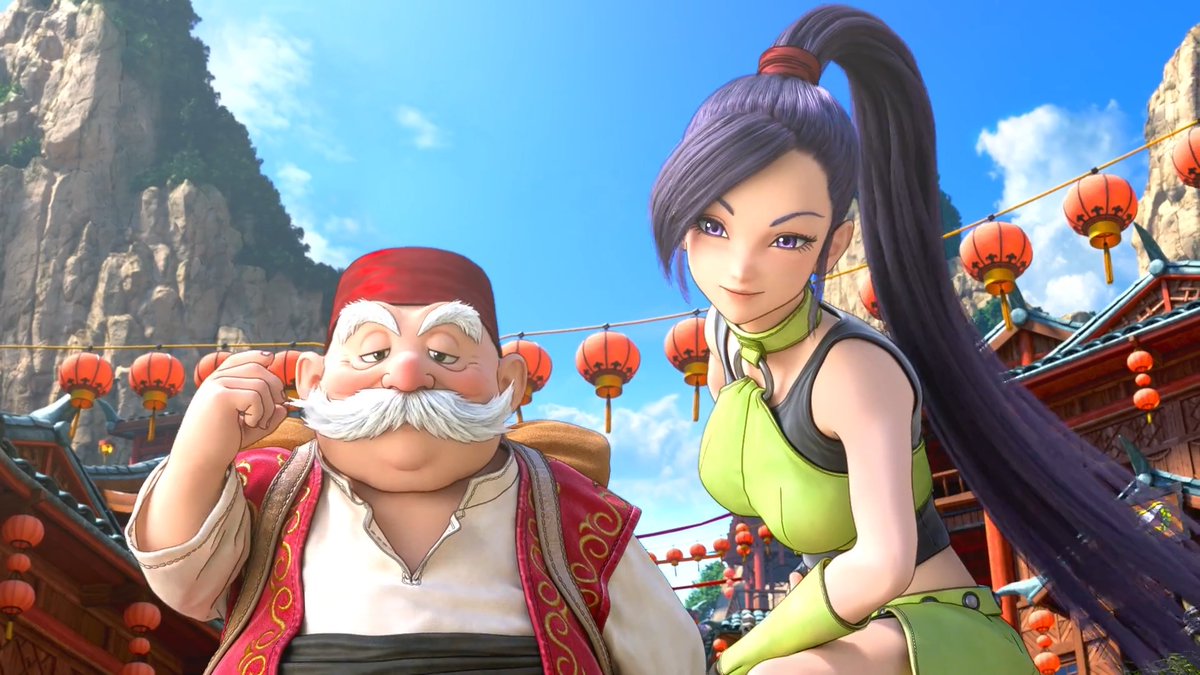 Dragon Quest XI is set to release in July on PS4 and 3DS, but the Switch version is still in limbo. Its existence was even begrudgingly confirmed, and we haven’t heard much info since then. According to Square Enix, that’s all due to “adult circumstances,” confirmed by a livestream recently.

My guess is that Sony locked up some form of console exclusivity (which wouldn’t involve the 3DS), preventing Square from stating this directly, but will likely come from Sony in the near future — like say, during their E3 press conference. It’s funny that Square would allude to “adult” circumstances at all though, rather than just saying “please look forward to it,” or “we’ll talk about it later.”

Naturally this could all be some sort of development trouble apropos of nothing, so we’ll just have to wait for Square (or Sony, ha) to share the news. It could also be Nintendo related of course, as they might not want the Switch to cannibalize the 3DS version’s sales — how they treat that portable after 2018 is going to be an interesting thing to watch.