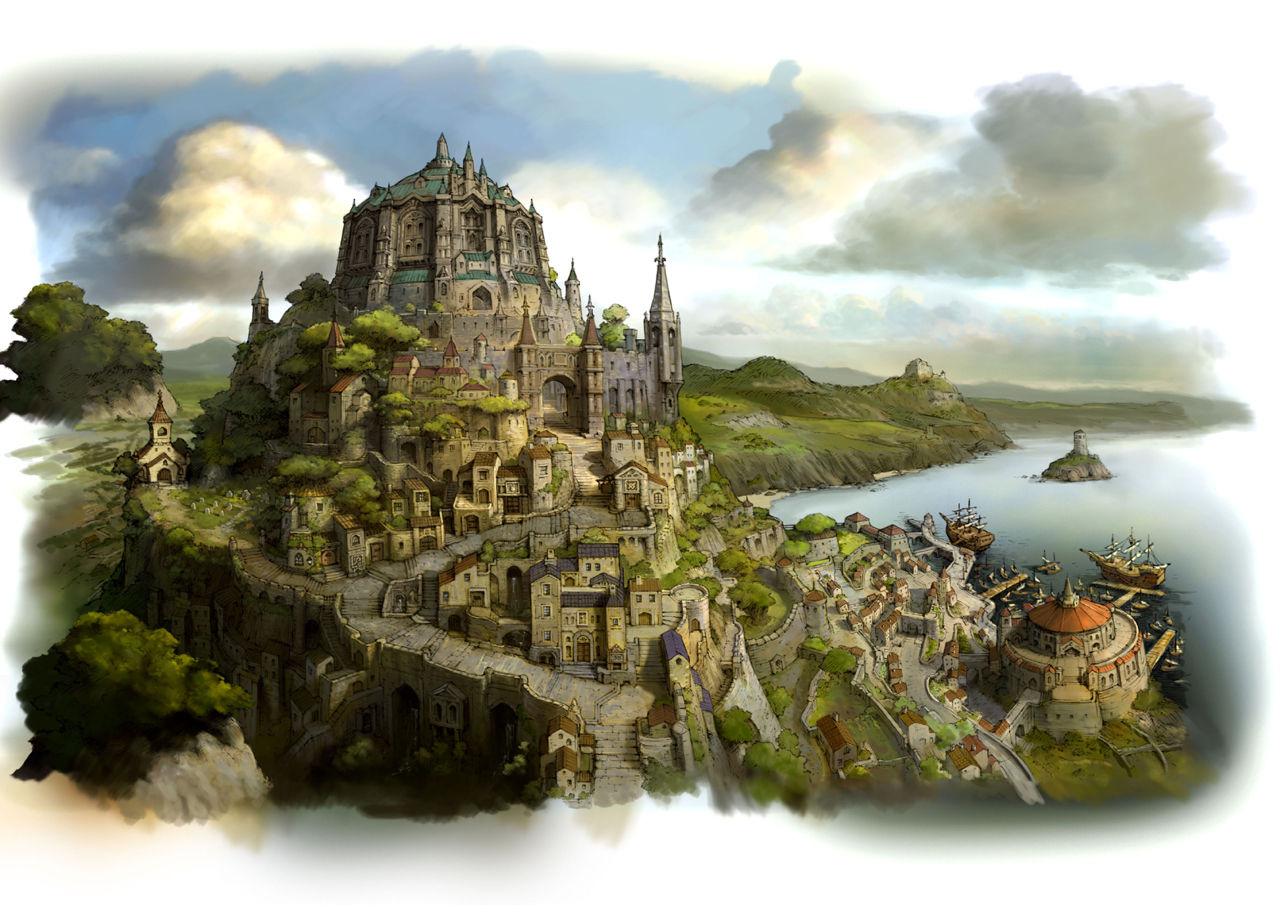 For a little while now Square Enix has been teasing news, and possibly a new entry, for Bravely Default. This morning we got the answer — it’s called Bravely Default: Fairy’s Effect, and will be released for mobile devices next year.

It’s expected to hit both iOS and Android, but the latter will get a closed beta test of 5000 users at some point before it’s launch in Japan. On top of that there’s no word on a localization, and what type of game it is other than the “RPG” descriptor given in the official Twitter announcement.

While many of you are probably angry, I’m more than fine with it. Two main 3DS games in four years isn’t bad, and it hasn’t gotten to the point where the series feels oversaturated yet. The idea of side adventures on mobile that buy time for them to make another fully fledged game sounds good.