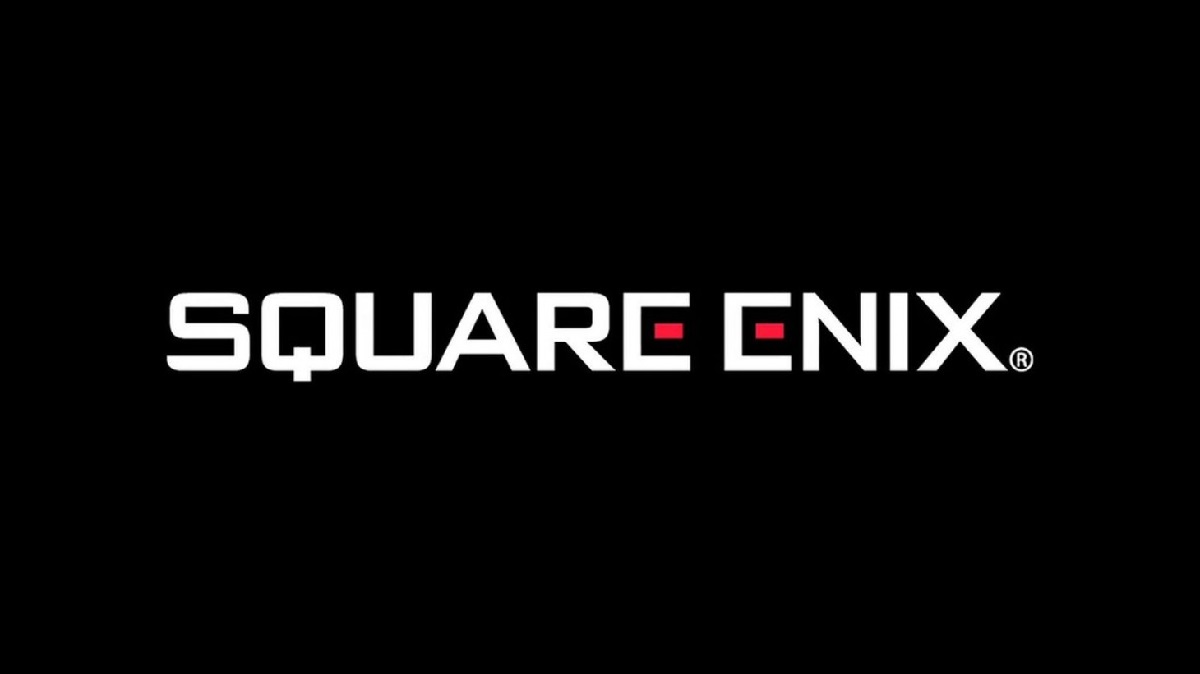 It’s the children who are wrong

Square Enix has kicked off its 2023 with a reaffirmation of its commitment to controversial and fragile blockchain gaming sector. As noted by Eurogamer, the company’s annual New Year’s letter, sees president Yosuke Matsuda reiterate that the publisher aims to release multiple blockchain-based games in the future.

“Our Group has multiple blockchain games based on original IPs under development, some of which we announced last year, and we are undertaking preparations that will enable us to unveil even more titles this year,” writes Matsuda. “We are also engaged in global sourcing from an investment perspective and will continue to take stakes in promising businesses whether we find them in Japan or abroad.”

While the blockchain and NFT market was incredibly turbulent over the past year, resulting in enormous losses for investors as well as receiving constant blowback from players within the gaming sphere, Matsuda suggests that all the negative publicity not only didn’t faze his company’s plans but, he writes, might actually be beneficial for the future of the cryptocurrency market. 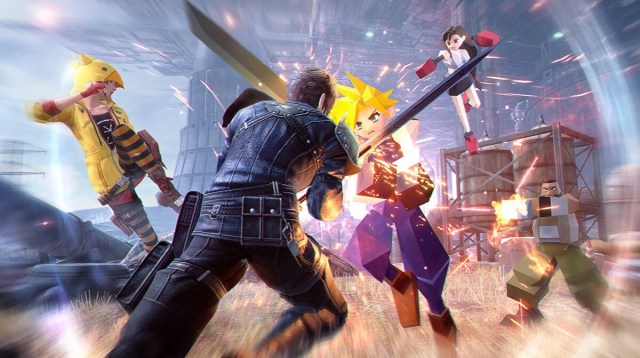 “Blockchain has been an object of exhilaration and a source of turmoil, but with that in the rearview mirror, we hope that blockchain games will transition to a new stage of growth in 2023,” continues Matsuda. “If this [controversy] proves to have been a step in a process that leads to the creation of rules and a more transparent business environment, it will definitely have been for the good of the growth of blockchain entertainment.”

“As I said in last year’s New Year’s letter, if we consider traditional gaming to have been centralized, then blockchain gaming must operate based on a self-sustaining decentralized model. It is that concept, that philosophy that I see to be key.”

“We would like to express our sincere gratitude to our customers for their patronage and sincerely apologize for this announcement.” says Matsuda of these game closures.

Still, at least you have all those sweet blockchain games to look forward to.