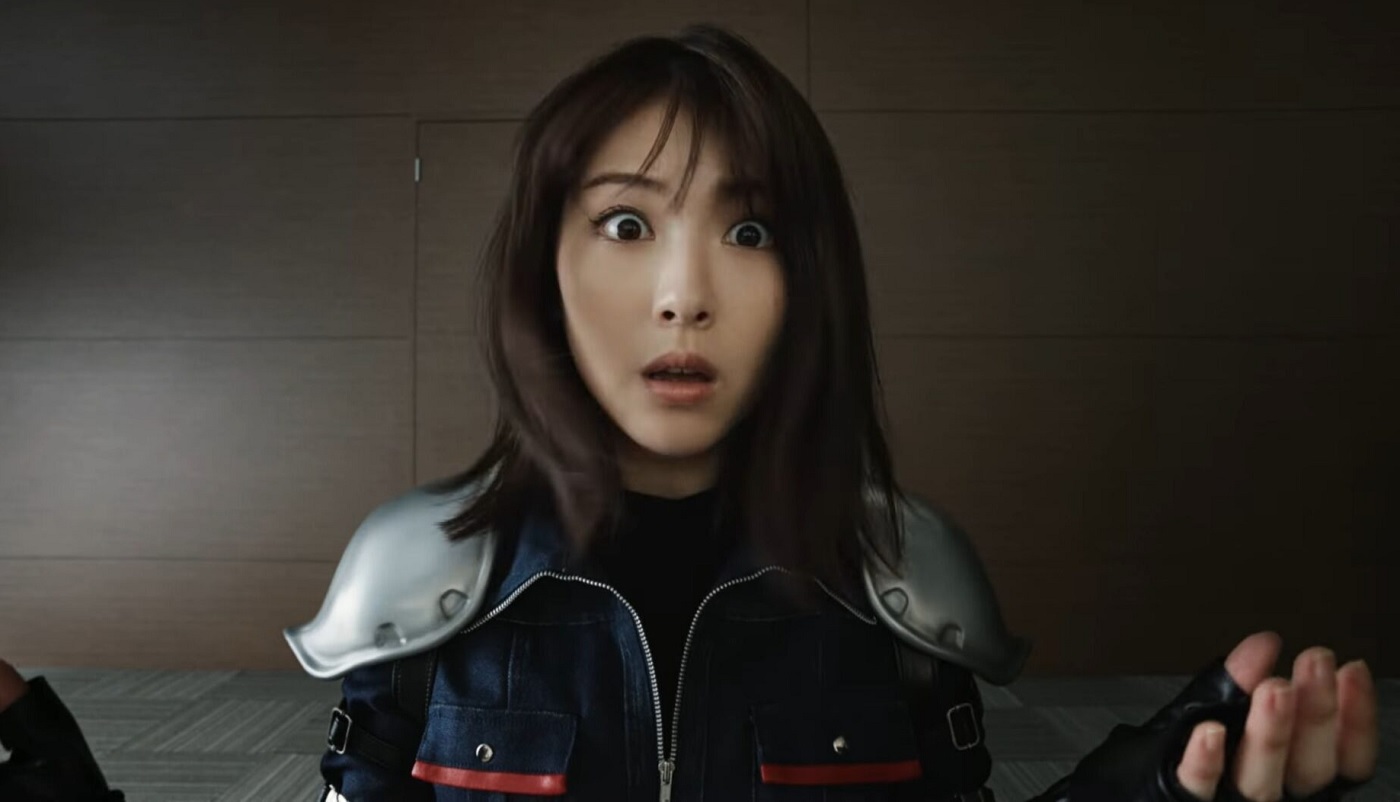 Yet another live-service mobile title is being readied for the scrap heap — No big surprise, perhaps, but this particular example is branded with one of the most recognizable gaming IPs of all time. Square Enix has announced that Final Fantasy VII: The First Soldier, will be ending service in January 2023.

Originally launched November 2021, Final Fantasy VII: The First Soldier is a free-to-play title that tells of the formative years of the Shinra Corporation and its dedicated and ruthless merc army, SOLDIER. Following the typical battle royale format, The First Soldier tasked 75 custom characters with fighting it out in an ever-decreasing circle, procuring weapons and materia on-site in a bid to be the Last Soldier Standing. But it seems, despite the FFVII branding, the experience was not compelling enough to maintain the title’s popularity or profitability.

“It is with a heavy heart that we are announcing the end of service for Final Fantasy VII: The First Soldier. We will be ending service at 07:00 UTC on January 11, 2023,” said Square Enix in a public statement. “Despite all our efforts to bring you regular updates with fresh and exciting content, we haven’t been able to deliver the experience that we were hoping to, and that you all deserve, so we have made the extremely tough decision to end service for Final Fantasy VII: The First Soldier.”

“We would like to thank you all for supporting us over the past year.”

And thus, a little over a year on from its launch, The First Soldier will be joining a slew of free-to-play, long-life mobile games that have been abandoned scant years, or even months, into their life cycle. Players can still dive into The First Soldier until its final day, although in-game currency “Shinra Credits”, can no longer be purchased from the store.