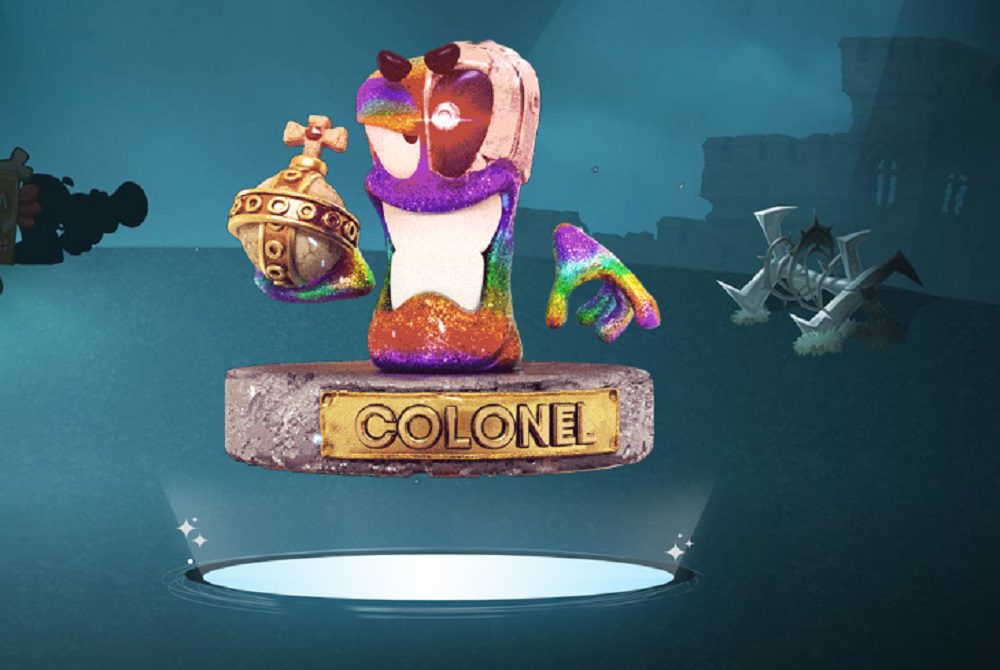 Something, something, environmentally friendly

[Update: In a statement to Eurogamer, Team17 has already addressed the negative feedback toward the Worms NFT announcement. Eurogamer suggests that many within the company did not know the project was forthcoming until it was publicly announced.

“Team17 is licencing the Worms brand to our newest third-party partner so they can produce collectible digital artwork based on one of the most beloved IPs in indie games, in a similar way to already available physical merchandise. Team17 has no plans to introduce NFTs or play-to-earn NFT mechanics into any of its indie games label titles.”]

Team17 has partnered with Reality Gaming Group to mint a new “generative” NFT collection based on the iconic multiplayer franchise, Worms. The news was revealed to a chorus of eye-rolls and boos on social media earlier this morning, after being reported by website PocketGamer.biz.

The “MetaWorms” collection will see Reality Gaming Group use its Digital Asset Platform (DAT) to manage a wide variety of characters and artworks taken from the storied 26-year-old battle franchise. Reality Gaming Group notes that each worm will be “unique” and “generative” and “stored” and “blockchain” and all those words that you hear whenever anyone is promoting the controversial scheme. 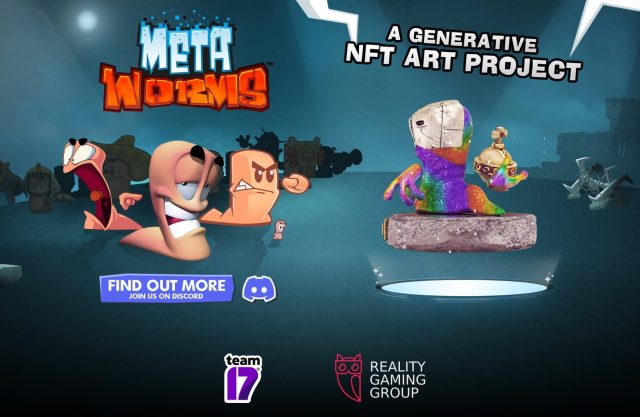 Perhaps predicting said controversy, Reality Gaming is quick to point out that its own take on the NFT market is “environmentally friendly,” allowing the company to mint MetaWorms for “low energy” costs. The group equates 100,000 MetaWorm NFTs to the average annual costs of running a kettle in 11 UK households, (so… 11 years of daily kettle usage?) In addition, the company will donate an unspecified percentage of each NFT sale to ReFeed Farms, a company that itself uses worms as an “enhancer and bio converter” for the fertilization of soils.

“The ultra-low energy technology Reality Gaming Group uses, together with their carbon neutral servers, played an essential part of the reassurances we sought before our agreement; we’re very much looking forward to giving Worms fans a chance to own a piece of our history,” said Team17’s Harley Homewood.

Recently, the team behind survival sequel S.T.A.L.K.E.R. 2 abandoned its plans to go all-in on NFTs after getting railed by its community. Just last week, Ubisoft raised the ire of video game fans by brazenly suggesting that they just “didn’t get” how its own NFT range — Quartz — is a “really beneficial” player-centric endeavor. Other publishers, including Sega, Electronic Arts, and Konami, are also dallying with the concept of NFTs, eager to make a buck, but perhaps not so eager to take public flack.

For more reading on NFTs within gaming, check out our own Jonathan Holmes’ take right here.