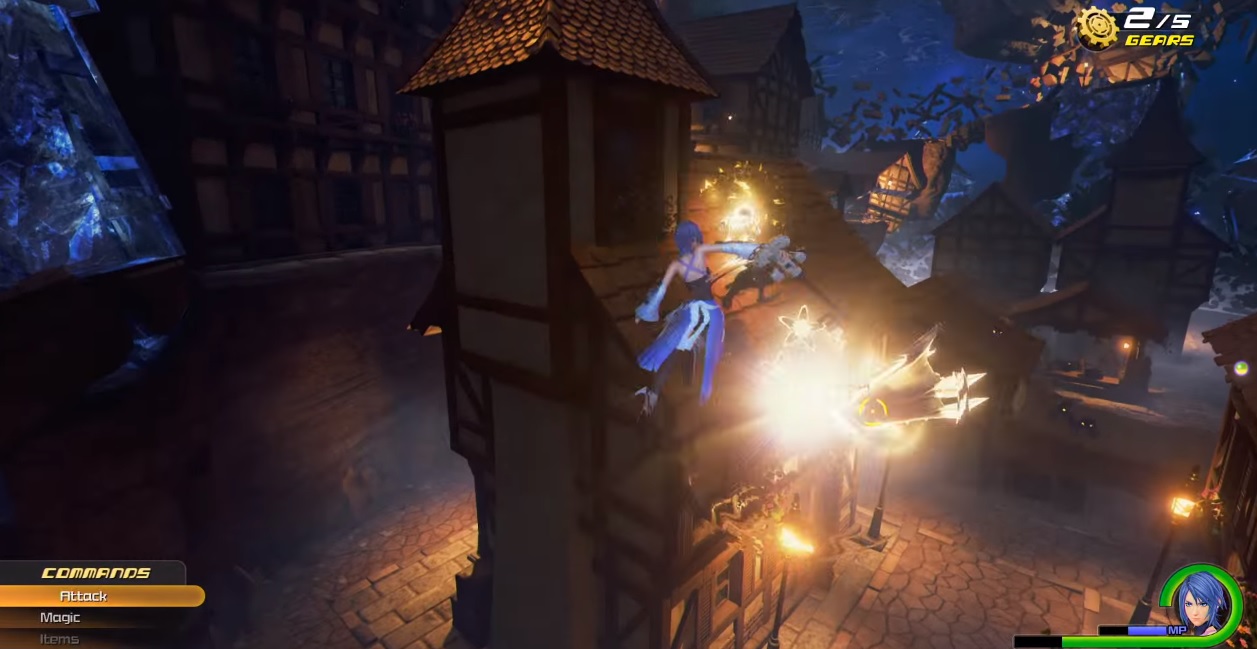 The Aqua parts look great too

It clocks in at just a minute and a half, but with Dream Drop at 60FPS, it gives us a look at what we’re going to get this December when it hits the PS4. Remember how you used to (or still) watch gameplay videos over and over, taking note of every detail (I used to watch .mpegs of Devil May Cry 4 when it was announced) — that’s what I’ve been doing for Final Chapter Prologue. Dream Drop Distance was criminally underrated and will have a new lease on life, and I’m jazzed to play as Aqua again in A Fragmentary Passage.

As a reminder, Square is open to more Kingdom Hearts re-releases on PS4.