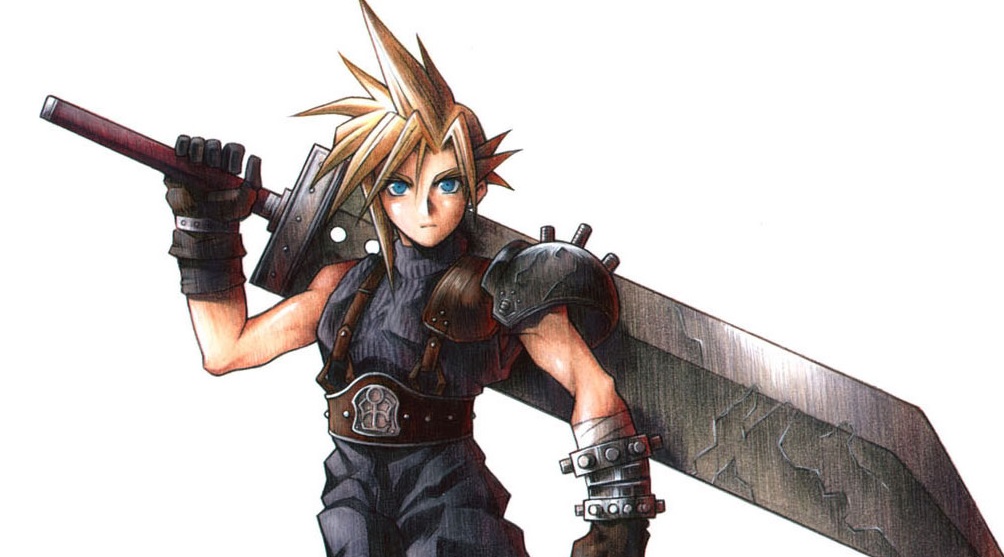 The subsidiary, which takes its moniker from the organization in Final Fantasy VII, aims to “break the stranglehold of having a fixed amount of hardware resources.” Apparently, individual game systems will be able to have their own dedicated servers, allowing a developer to create a single version of a product far more complex than what could be rendered on a console or PC.

Shinra is already working with several studios, and plans to begin beta tests in 2015.