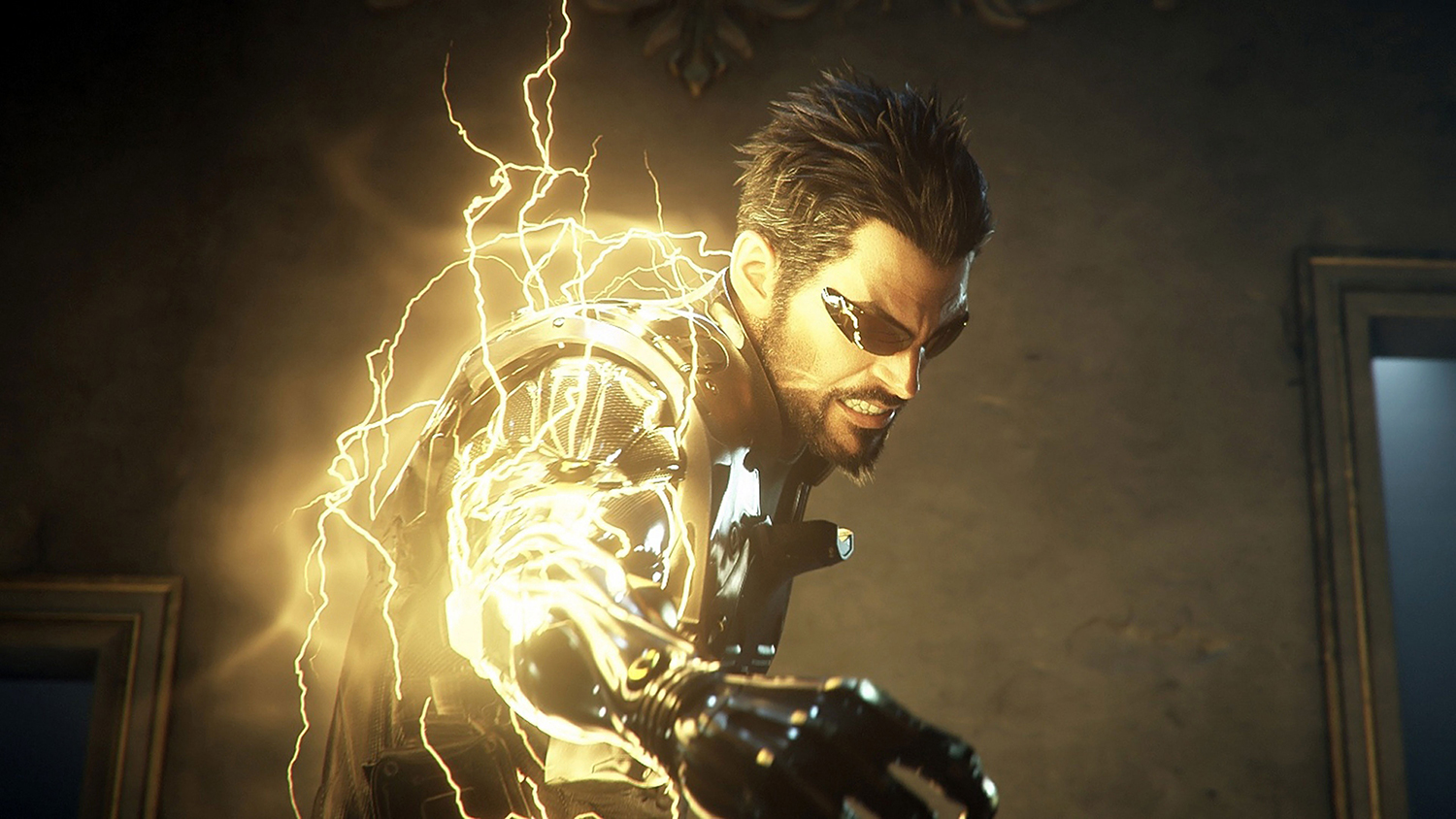 It just has to ‘wait its turn’

Deus Ex: Mankind Divided, the most recent entry in the series, didn’t set the world on fire. 2011’s Human Revolution revitalized Deus Ex and designated it as a still-valuable property for Square Enix. Mankind Divided felt like a step backward of sorts, as it was largely met with indifference and then quickly forgotten about.

Despite this reception, Square Enix again emphasizes that it’s not giving up on Deus Ex. In an interview with GamesIndustry International, Square Enix CEO Yosuke Matsuda explains that putting Deus Ex on hold was more a reality of finite resources than anything else.

“We have never said anything about discontinuing that title but for some reason that’s the rumor out on the market.,” Matsuda said. He continued “What I can say is Eidos Montreal has always developed Deus Ex, and the issue is we do not have limitless resources. We have several big titles that we work with and that’s partly a factor in what our line-up looks like. Of course, it would be ideal if we could work on all of them all of the time, but the fact of the matter is some titles have to wait their turn. The reason there isn’t a Deus Ex right now is just a product of our development line-up because there are other titles we are working on.”

Those “other titles” Matsuda speaks of include the multi-game partnership that Square Enix and Marvel announced early this year. Also, a new Tomb Raider is expected to be announced sooner rather than later. There isn’t a new Deus Ex on deck because all of Square Enix’s studios are busy with other stuff.

While Adam Jensen isn’t a priority right now, that’s not to say that Square Enix hasn’t thought about Deus Ex at all. Matsuda commented “We are already internally discussing and exploring what we want do with the next installment of it.” Just don’t expect it anytime soon.