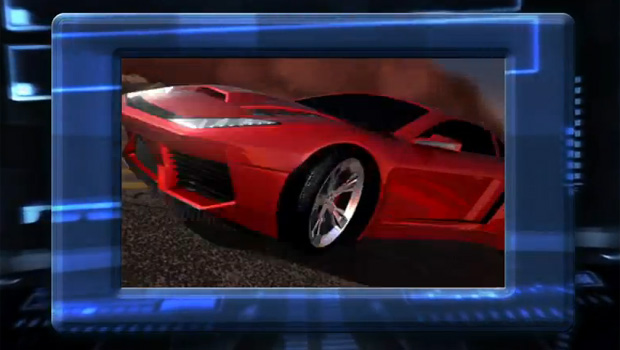 Warner Bros. has today released Spy Hunter for the PlayStation Vita and Nintendo 3DS, a rebooting of the classic combat driving game where players take command of the G-6155 Interceptor, capable of transforming instantly from car to water craft and loaded with ordinance. The game features branching paths in stages and the assistance of an unmanned drone to help take out rivals as features, and might be a pretty decent game.

I’ve always loved Spy Hunter, but I don’t know if that’s because Spy Hunter is a cool game or if I just love the iconic Peter Gunn theme (present in a re-arranged version in this game) so much that the rest of the game doesn’t really matter. I don’t really care either. Peter Gunn 4 lyfe.