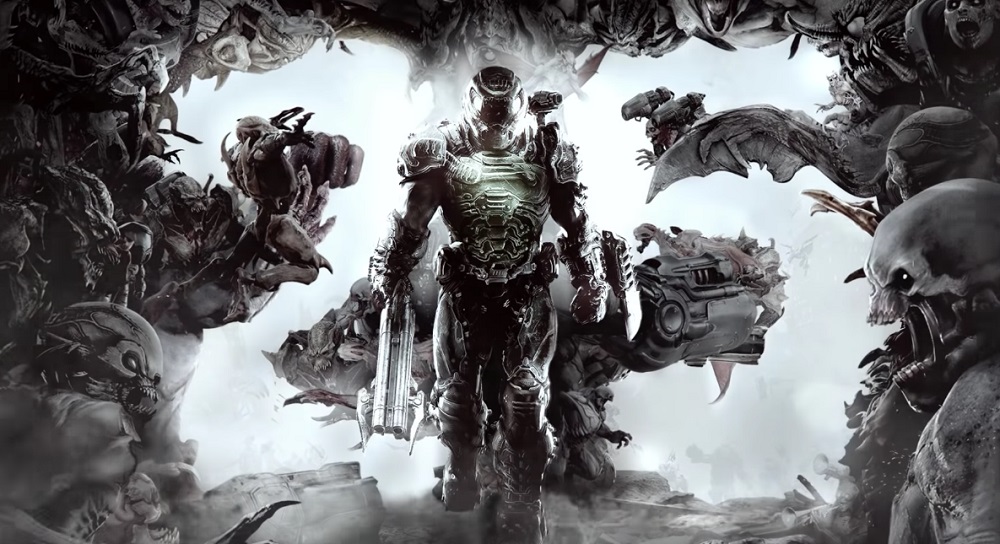 I heard there’s a chainsaw in that game

I still remember when the Doom phenomenon first hit. It’s funny to think today how something that looks so dated and old-school to younglings today was so influential in defining what remains one of the biggest money-making genres of video games. Except now you can’t have your pal copy it onto a set of 3.5 inch floppy disks.

This week sees a remarkable 25 years since John Romero’s head-banging, head-popping, super-violent shooter first hit the market, ultimately transforming an industry forever. Bethesda has released a suitably metal video to celebrate the occasion. It’s hardly a documentary, but features some glimpses at the various iterations of Doom, as well as some of the fun fan videos and memes that have surfaced in the two decades plus since “DOOM Guy” cocked his first pump-action shotgun.

The video is also a reminder that the party isn’t over just yet, and that Doom Eternal is currently kindling itself in the inferno, waiting to be unleashed on its fans young and old. Hopefully it’ll be a blast. Given the creative and critical success of its 2016 predecessor), I think it’s a safe bet.

Doom Eternal is currently in development for PS4, PC, Xbox One and Nintendo Switch.