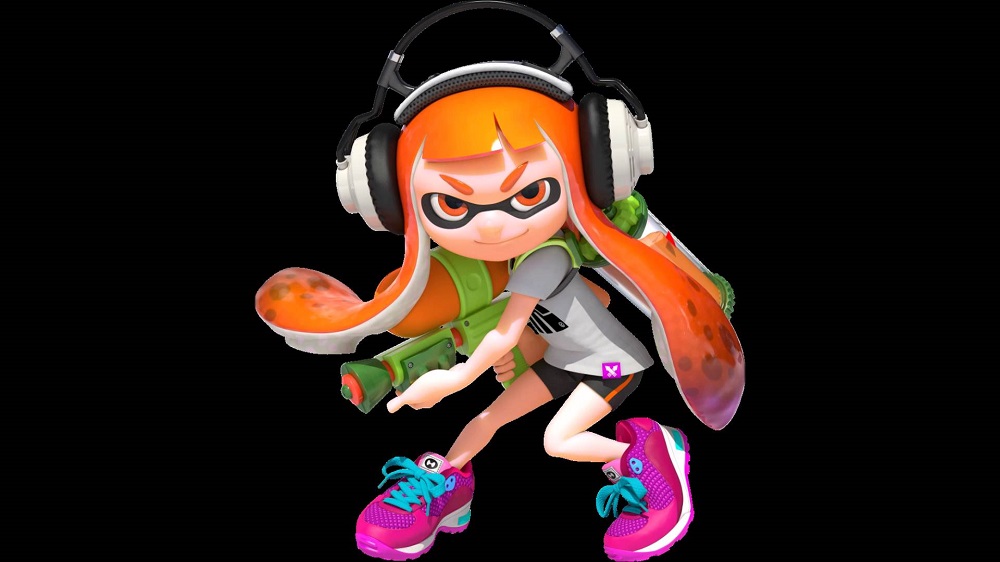 Putting the ‘Art’ into ‘Articulated’

Those purveyors of finely-crafted, highly-poseable models, Good Smile, are to release a new Figma of “Inkling Girl”, poster character from Nintendo’s arena-shooter series Splatoon. The colourful toy was revealed at the weekend’s WonderFest 2018 event.

The Figma features the orange-headed cutie-pie ready for action, armed with little more than a ink blaster and comically oversized sneakers. As is the standard for characters in the Figma range, Inkling Girl will feature multiple points of articulation, allowing for a variety of dynamic poses.

Inkling Girl will be released in both a standard format and a deluxe edition. The latter will include interchangeable parts to allow her to be adapted into her Splatoon 2 form. Neato. No release window has been announced by the manufacturers thus far.