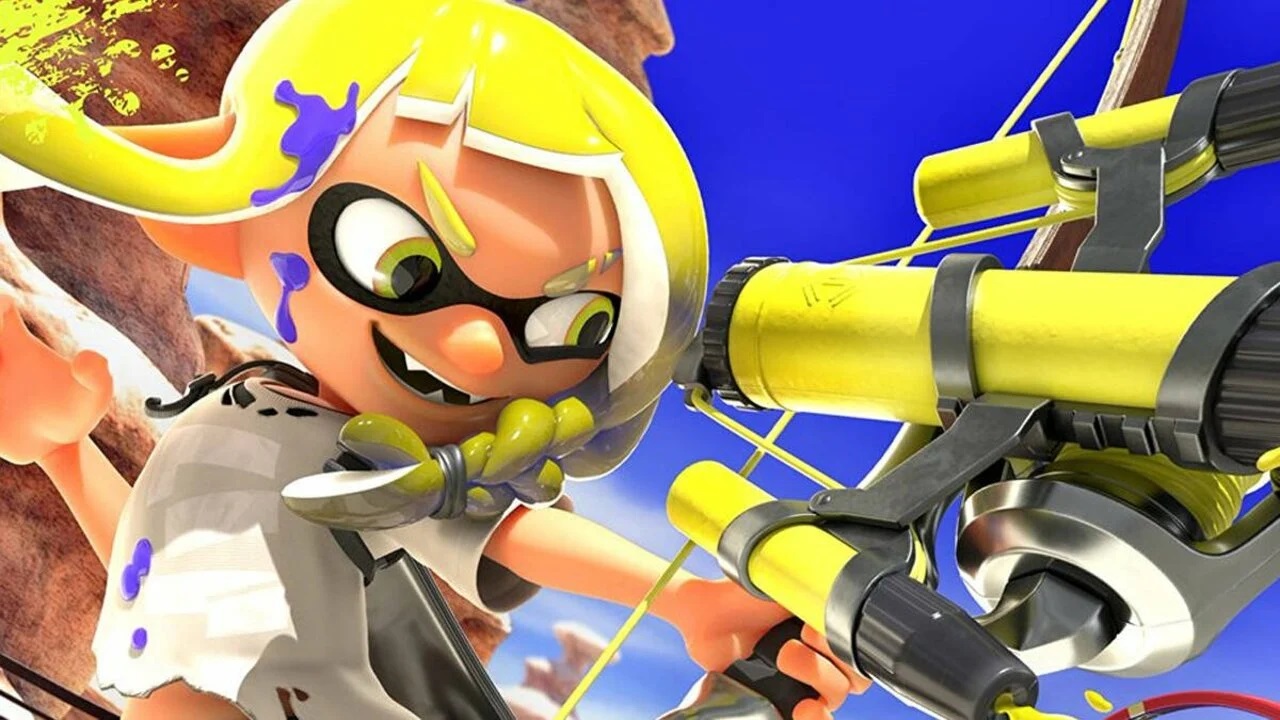 Top of the Plops

Nintendo’s colorful sequel Splatoon 3 is now out in the wild and is already proving to be an absolute smash hit. The wacky arena shooter has not only sold over three million copies in its home territory Japan, but has also debuted in the top spot of the UK Charts.

This feat represents the first time that the Splatoon series has held the premier position and, as one of the few major Nintendo franchises not to find itself on the throne, is a particularly notable event. Previous entries Splatoon (2015) and Splatoon 2 (2017) both reached the still impressive No.2 slot, but were held off by CDPR’s The Witcher 3: Wild Hunt and Activision’s Crash Bandicoot: N.Sane Trilogy, (which long-term readers will remember was a UK No.1 for infinity billion years.)

Splatoon 3, which launched on Nintendo Switch a mere four days ago, is already proving to be one of Nintendo’s best-selling titles of 2022 in the UK, as well as one of the fastest-selling Switch releases ever. Once again, the messy multiplayer release sees teams of players battle it out in turf war-based combat — utilizing an array of ridonkulous weaponry and unique special abilities in order to win the day.

Splatoon 3 is set against a (slightly) more industrial backdrop than its predecessors — fallout from the final splatfest of Splatoon 2 favoring “Chaos” over “Order.”