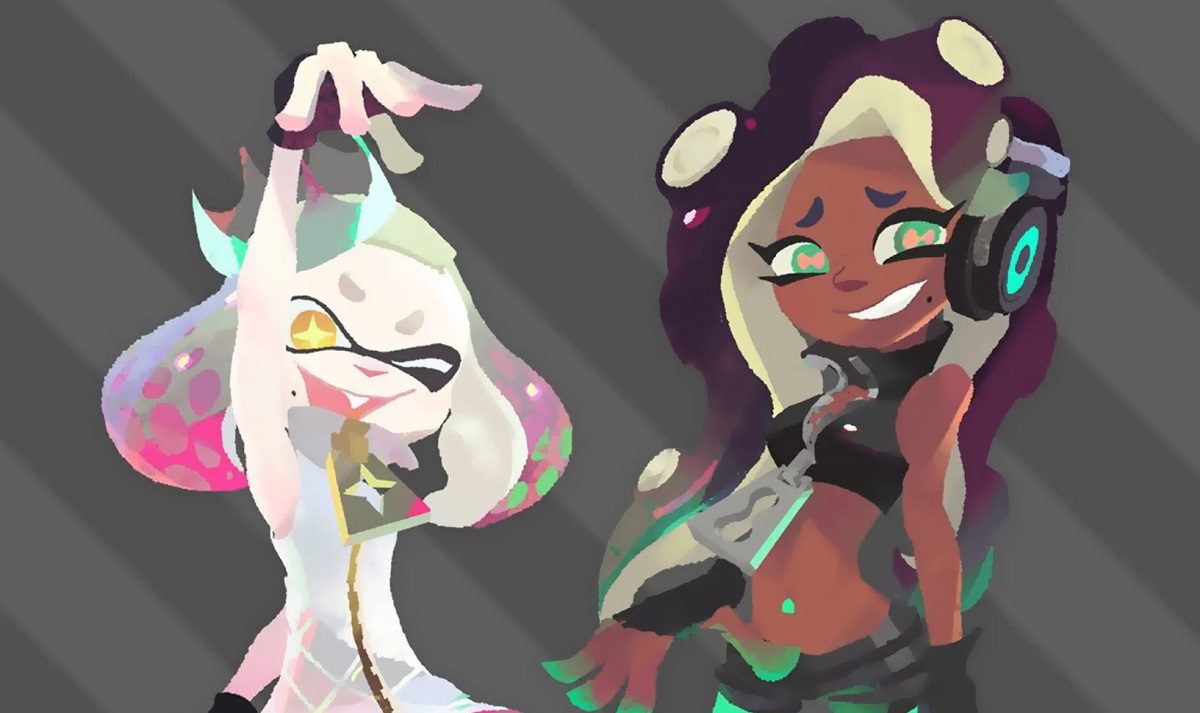 The party’s not over until the squid lady sings

Nintendo may have long retired work on its arena shooter Splatoon 2 — in fact, the publisher is already gearing up for incoming sequel Splatoon 3 — but squid kids still battling out in Inkopolis can look forward to a fresh new balance update, which will be dropping tomorrow evening on Nintendo Switch.

Of course, Version 5.5.0 will not contain any new content per se, such as weapons, maps, or the like, but the update is expected to include a fresh run of balance tweaks, as well as a selection of new bug stomps that should keep the ink flowing freely among the Splatoon faithful. Full patch notes detailing these changes will also be going live tomorrow.

As for its sticky sequel, Nintendo dropped a brand new trailer for Splatoon 3 during last week’s Nintendo Direct. The “Return of the Mammalians” promo begins with typical Splatoon warfare, (albeit featuring a few new weapons and intriguing new contraptions), before veering off into mysterious new territory, giving us a glimpse at a post-Chaos Inkopolis, complete with the strange addition of fur ‘n’ fuzz and the promise of more colorful warfare to come.

I just want to see a Mad Max take on Pearl and Marina, honestly.

Splatoon 3 is in development for Nintendo Switch with an expected release date of 2022.