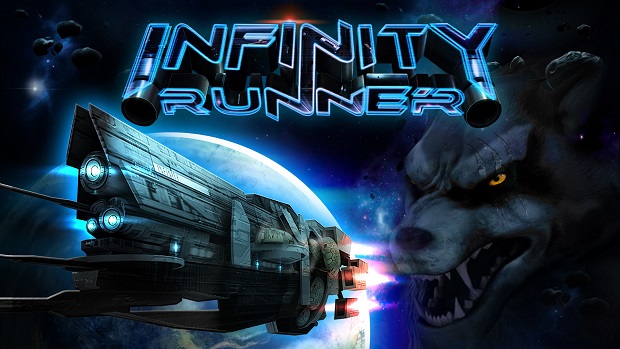 Infinity Runner, an aptly named running game, is played from a first-person perspective. In it, your objective is to escape the largest spaceship ever built by man, the Infinity. Runner should feel somewhat familiar as it involves elements of parkour and mixed martial arts in a way that is very reminiscent of Mirror’s Edge.

I’ve played around with the Steam version of the game and enjoyed it quite a bit. I just wish that I could try this out on the Oculus Rift. One day…

If you’re curious about the title but aren’t willing to plunk down the cash for it, a free trial is available at the Windows Store.