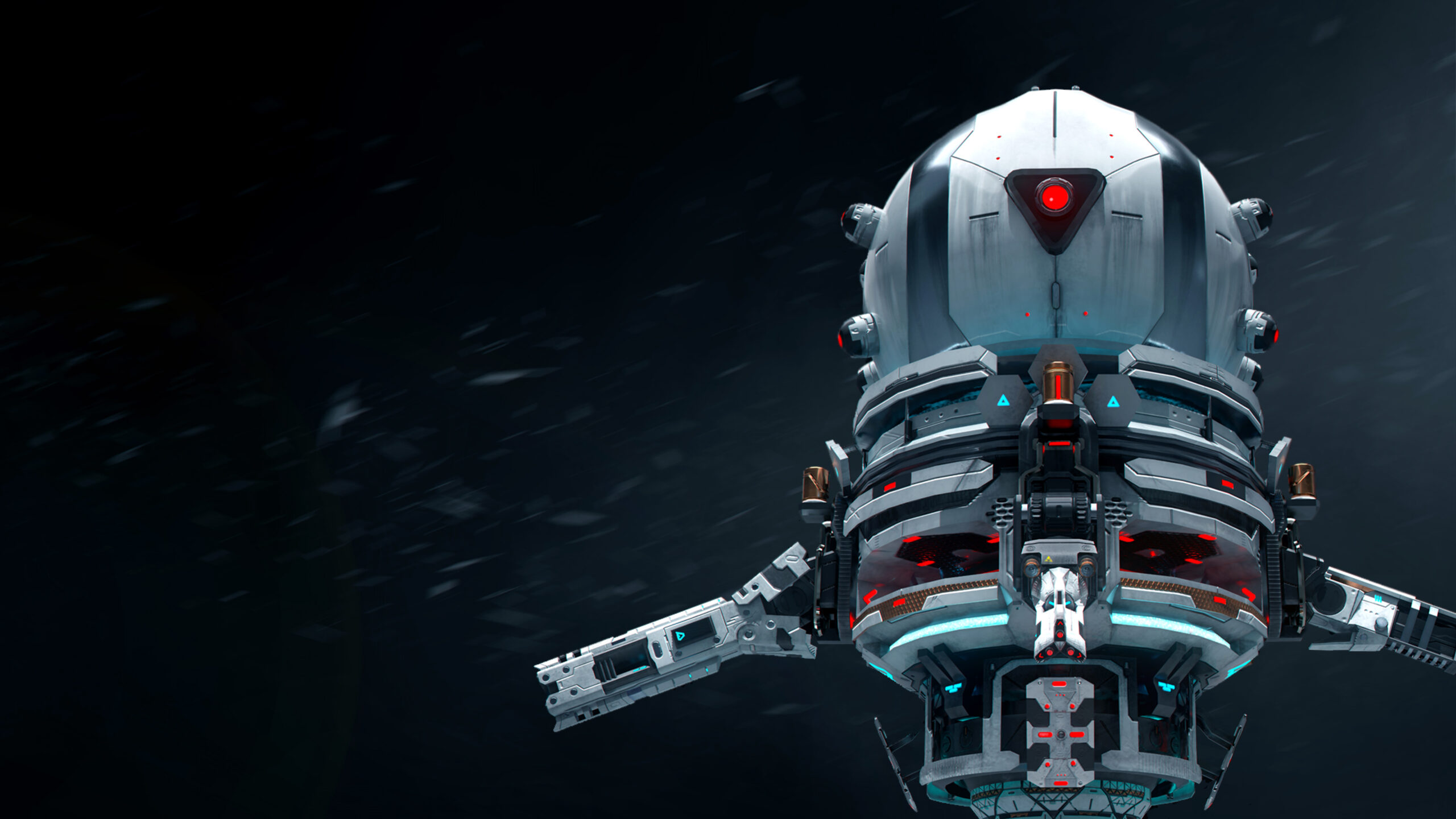 I must confess: I haven’t used my PlayStation VR headset in months. It’s not down to disappointment or boredom, but mainly because I haven’t had the time to just “disappear” for the length of time you need to get a satisfying session out of the hardware.

The good news, though, is that experiences that people who engage with VR more regularly would see as pretty “basic” these days can still really impress me, so long as they get the fundamentals down right.

Lucky me, then, that Space Pirate Trainer can be described as exactly that.

Back in the day, Space Pirate Trainer was almost a killer app out of the first wave of games for Valve’s monstrously expensive HTC Vive Headset. I-Illusions’ work in putting together an immediately satisfying showcase of why VR could matter as a traditional game experience drove many a VR newbie to techno-lust. Later on, many a PSVR early adopter would look at space pirates-in-training with a bit of envy as they scrambled for equivalents or substitutes to get their shooting on with.

It took quite a while, but now it’s here, and the core of it has translated over quite well.

The game is much the same as it is on Vive and Oculus, structurally: Players are immediately dropped into a semicircular arena, defending a fancy spaceship on its landing pad from armies of floating robots and their deadly blasters. Aiding in the fight are the player’s hands, which can each hold a weapon, be it a modular blaster with six different gun modes ranging from a rapid-fire machine gun to a precise charge-and-fire rail gun, or a combination energy whip that has a sword mode and laser-reflecting shield.

What sets Space Pirate Trainer apart from any number of shooting gallery experiences available on the three platforms is that the weapons genuinely feel good to aim and fire off. Unbound by the contraints of more realistically styled shooters, you end up feeling like Peter Quill playing out a version of this scene from Guardians of the Galaxy, and that feeling has translated fairly well over to the PSVR hardware. That said, there are some noticeable differences, even someone like me who has never played a game on the Vive or Oculus, and has only PSVR titles and external footage as a reference point for what VR “feels like”.

For one, the graphics are noticeably less complex, with simpler lighting, models, and textures on a base-model PS4 (and original-model PSVR) compared to even two-year-old footage of the game as it appeared on PC. This does have a minor impact on play, as the higher level of aliasing on the models makes certain styles of aiming sight more difficult to use (I ended up giving up on the “relex sight cross” option).

That much is to be expected – PSVR has always been the least powerful of the major commercial headsets – but thankfully the experience itself is intact otherwise. I didn’t experience any framerate drops or major issues with tracking the Move controllers as I moved my hands around to shoot at enemies. If there was anything that needed getting used to, it’s that the Move controller wands don’t quite “feel” like guns in my virtual hands, so I had to spend a bit of time adjusting the angle of the virtual barrels to adapt it to the way I held the wands.

One more potential concern that I haven’t been able to test, seeing as I’m not very good at the game, is that the original Vive game used room-scale tech to allow players to move around their play space to avoid shots. The PSVR, with its camera-based tracking, might be less forgiving of players stepping to and fro to dodge incoming fire. I ended up stepping pretty far back from the camera to allow the machine to better track my Move controllers, so the usual prescription of 2-5 meters distance may not be enough for a comfortable experience. Be warned if you don’t have much space in your VR area.

Beyond those niggles, though, the game is pretty much as it is when we reviewed it two years ago, additional modes that change scoring and can make the experience more forgiving can change things up a bit, but it’s still the same bit of shallow, feel-good shooting fun as before. Every weapon has a different use, and some weapons, particularly the shield and baton, can be used together in fun ways to eliminate the enemies creatively. I particularly liked batting away enemy blasts with the baton in my right hand and a pistol in my left, sort of like I was roleplaying Kirito from a certain story arc in Sword Art Online.

Despite the fact that it’s a pretty basic experience by modern standards, with just three modes and little variation, Space Pirate Trainer has earned its reputation by handily nailing the basics and conveying the feel of being a sci-fi badass. It may not be as inventive or novel as the likes of Superhot VR or as hardcore as Firewall, but any PSVR owner that has two Moves and isn’t tired of shooting galleries yet should give it a whirl.