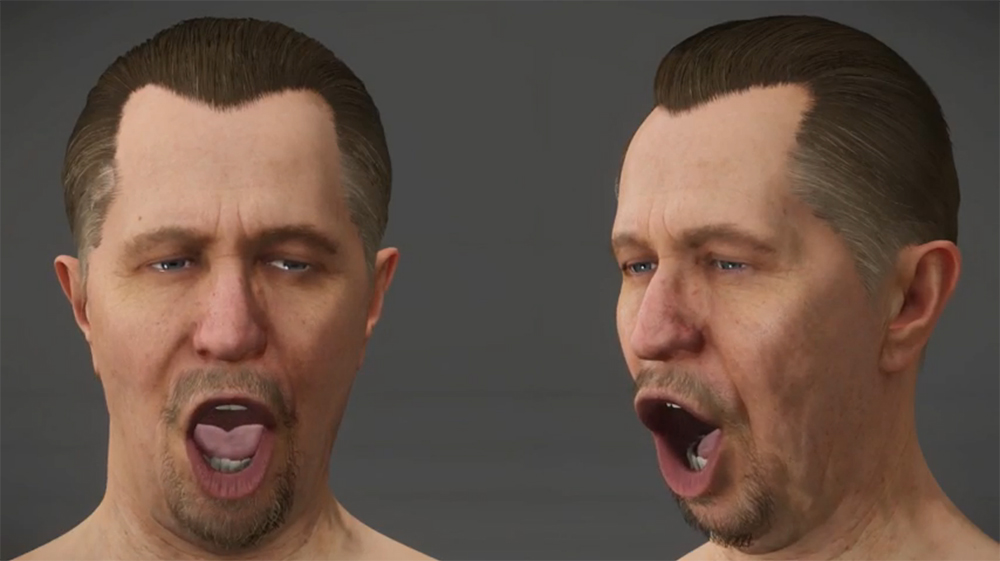 How about tossing a few bucks my way…

The ambitious, multi-faceted space epic Star Citizen has hit a hell of a new milestone, crossing $100 million in crowdfunding. The project was just at $50 million one year and two months ago. A year before that, it sat at $15 million. Another year earlier, $3 million.

Which means that, despite some uncertainty around the game and its development, the rate of funding is just going up, whether its coming from large outside sources or devotees buying hangars full of $500 spaceships. And that might allay some of the uncertainty, because clearly the rug is not being pulled out from under the project, which continues to make absolute bank — money that could go towards it achieving all of its lofty goals.