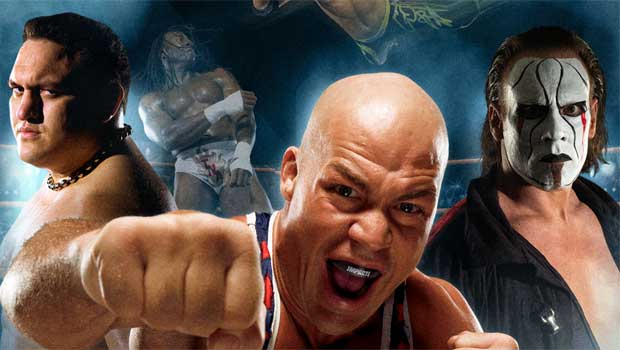 As Midway Games crumbled and was eventually gobbled up by Warner Bros., the fate of franchises and licenses hung in the balance. Games like Mortal Kombat, Spy Hunter… we were all concerned. But for those concerned about the fate of the Total Nonstop Action wrestling license, worry no more.

In its financial report, SouthPeak Interactive revealed that it had acquired “certain assets” from Midway relating to the TNA iMPACT wrestling brand. Already announced are two games that will be released next year — TNA iMPACT: Cross the Line for PlayStation Portable/PSPgo and Nintendo DS.

No word if those “certain assets” also included the sequel to Midway’s console TNA title, which was released in 2008 for Wii, PlayStation 2, Xbox 360, and PlayStation 3.

And now you know.