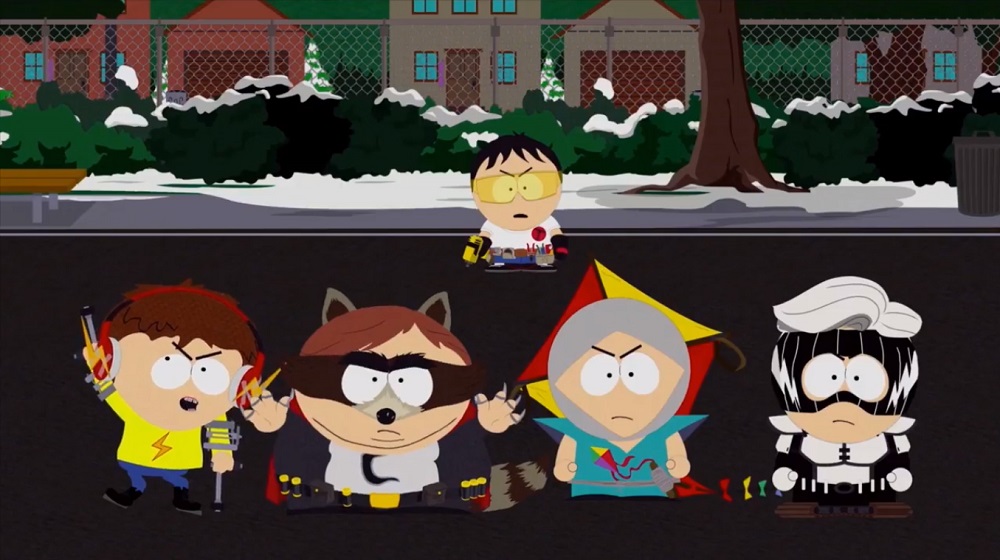 You better buy this game or you’re grounded, mister

Nintendo have announced that outrageous RPG title South Park: The Fractured But Whole is coming to Switch next month.

The 2017 adventure features the kids from the Comedy Central TV show your mate likes to quote incessantly, as they don superhero personas in a battle for control of the sleepy Colorado town. The game is already available on on PS4, PC and Xbox One.

Finally, redemption has arrived. Now, the dire N64 releases will no longer be the only South Park titles available on a Nintendo-branded console.

South Park: The Fractured But Whole launches on April 24.