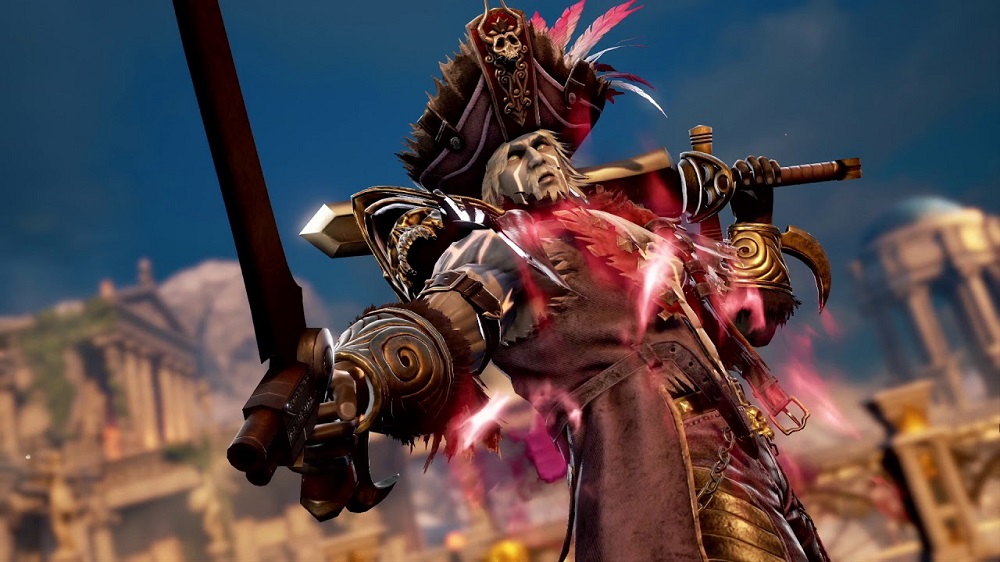 Project Soul has released the latest update to the sword and sorcery fighter Soulcalibur VI. Update 1.30, which is available now on all platforms, makes adjustments not only to the SCVI roster of warriors, but also affects stage sizes and the guard metering system.

Considering the latter first, performing defensive maneuvers such as Reversal Edge and Guard Impact now uses more guard stamina than before, thus putting players who rely heavily on these tactics heavily at further risk than before. Maneuverability has been fine-tuned across the board, with slight changes to actions such as jumping, rolling and the 8-way run.

Two of Soulcalibur VI’s stages – Master Swordsman’s Cave and Sunken Desert Ruins – have been increased in size, as Project Soul work to reduce the overall frequency of Ring Out in battle. The team are also currently working on improving camera performance, concerned that the view sometimes pulls back too far and can obscure the action. Alongside all these technical changes, individual characters have gone through the usual round of buffs and nerfs. The full patch notes for Update 1.30 can be found right here.

Soulcalibur VI is available now on PS4, PC and Xbox One. The latest DLC character, Amy, will be made available for purchase tomorrow.