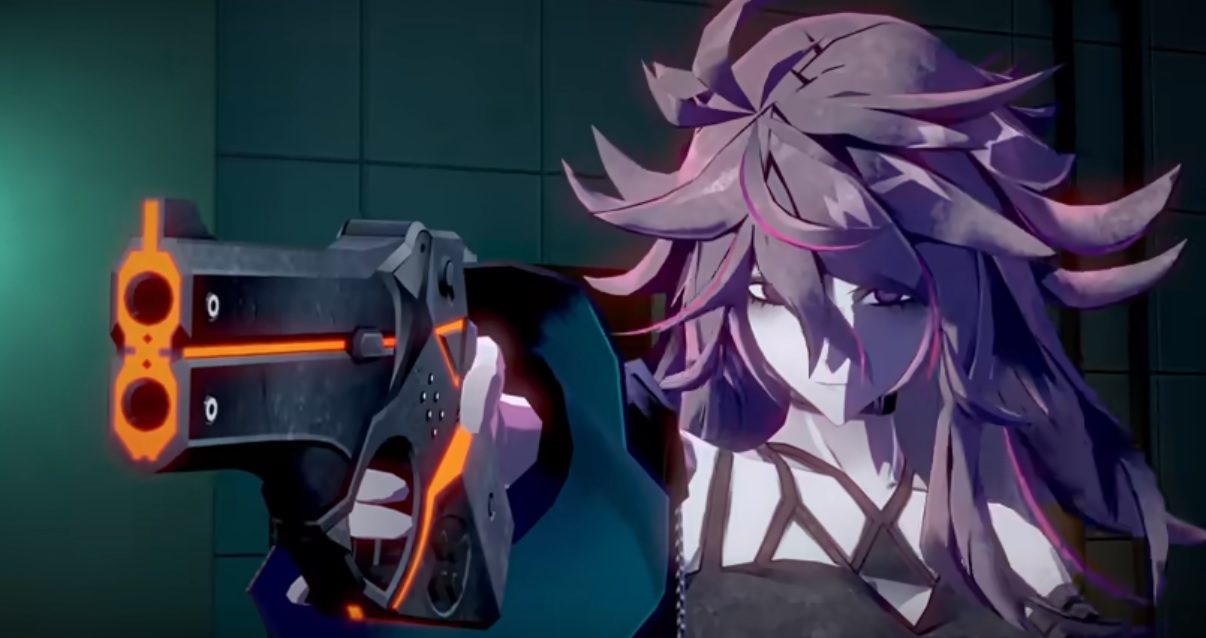 Get your neon nightlife on

It seems odd to think that, just last month, we didn’t even know that Soul Hackers 2 was coming into existence, and now, scant weeks later, we have platforms, a release date, and not one, but two trailers for the surprise Shin Megami Tensei sequel. For once it’s nice to have a new video game stamp its arrival with such confidence, rather than dither over its drip-feed of facts.

The new trailer, which you can check out below, sees our hip young party of protagonists battling their way through a hyper-kinetic, neon-plumed cityscape — sort of a blend of Yakuza‘s Kamurocho, the grim cityscape of Blade Runner 2049, and the rainbow nightlife of Las Vegas. The narrative will follow specialized “Data Agents” Ringo and Figue, who have been dispatched to Earth to locate the individuals fated to stop an incoming apocalypse.

What this means for you, the player, is some slick ‘n’ sexy adventure, packed full of demon-smashing action and uber-stylized heroes and villains. From this trailer and the recent screenshots, it’s not looking too shabby at all. You can check out Soul Hackers 2’s cast of characters over on the freshly updated Japanese website, which also offers a glimpse at the Japanese special edition, as well as the Persona 5-themed pre-order content.