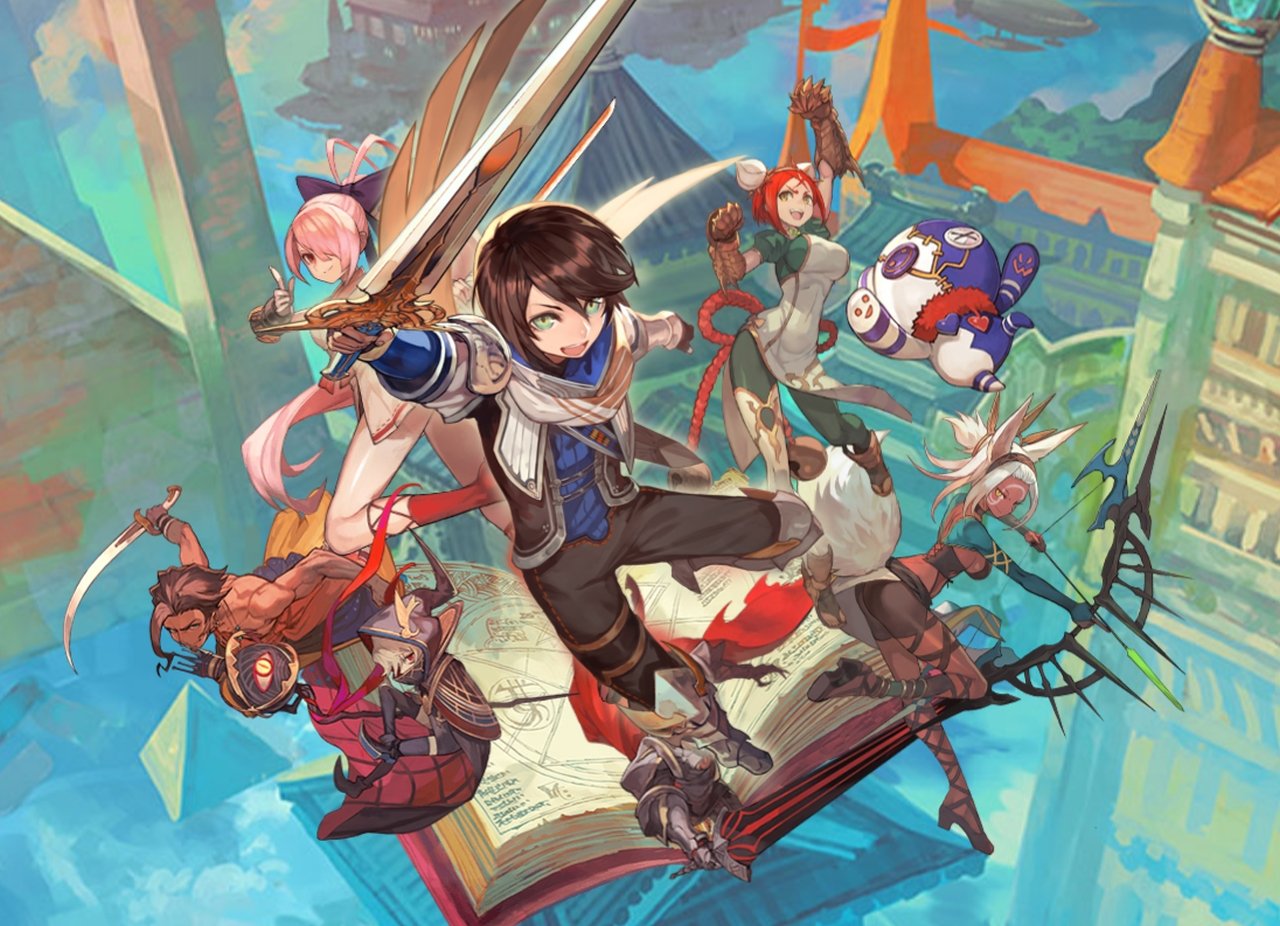 I’m no game developer, but trying my hand at the process has always been an idle fantasy of mine, making the likes of RPG Maker, the venerable series of self-contained development tools, a thing to keep my eye on. That makes the latest news out of NIS America a bit disappointing, as the publisher has announced that the console release of RPG Maker MV has been delayed to later this year, “due to ongoing issues with development.”

The announcement was light on details, but given that the software is already out on PC and Mac OS X under the aegis of Kadokawa, I’d be willing to speculate that the unspecified development issues may be related to the process of porting it to PS4, Xbox One, and Nintendo Switch for use by aspiring would-be developers.

Delayed as it might be, the console version does promise benefits for those willing to wait, such as having “twice as many” premade assets to work with, as well as an interface optimized for use with console controllers.

Personally, I like the idea of a JRPG-oriented game creation tool having a version available on the sorts of platforms that JRPGs helped popularize. Also, it’s on the Switch, so the next time someone wants to beg for a classic JRPG to be ported to the Switch, the answer might well be “Make it yourself, then”.