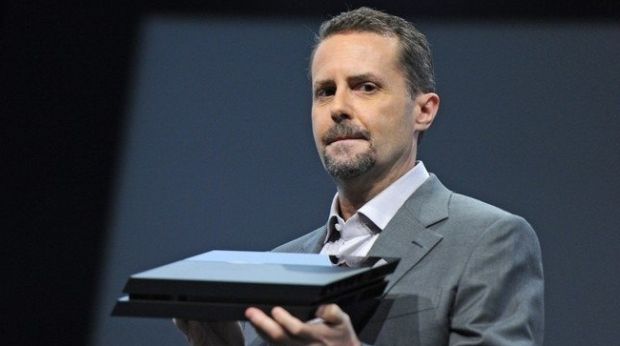 Of course, that conflicted with other priorities

Heading into the current generation of consoles, Sony wanted to avoid recreating what it called a “bitter and painful experience” with the PlayStation 3. It was so intent that it centered a lot of its philosophies concerning the PS4 around this notion. The company decided the best way to achieve this was to have “strong momentum out of the gate.”

As reported by Eurogamer, at Develop 2014, Sony Computer Entertainment CEO Andrew House explained in his keynote that the aforesaid momentum was the biggest challenge he faced with the PS4 launch, especially with regard to balancing impressive technical specs and an attractive price. It was so stressful that House recounted how he had sleepless nights weighing the options.

“Sometimes these priorities were almost in conflict with each other. We absolutely wanted to build a platform with strong momentum out of the gate and that, from my point of view, necessitated a certain hardware price point and value proposition that could be more than just a niche market from the get-go,” House explained.

He continued “I essentially put a bet that if we went out there with this and made a strong financial commitment up front, there would be other ways to offset and mitigate that. First and foremost that was ease of development and great experiences, and we would manage the financial implications in some way.”

The financial implications that House referenced weren’t child’s play. For instance, the decision to include a hard drive instead of flash memory was one that he said cost the company an extra billion dollars. However, it seems as if he effectively struck the balance that he was looking for, given how many units Sony’s managed to move.