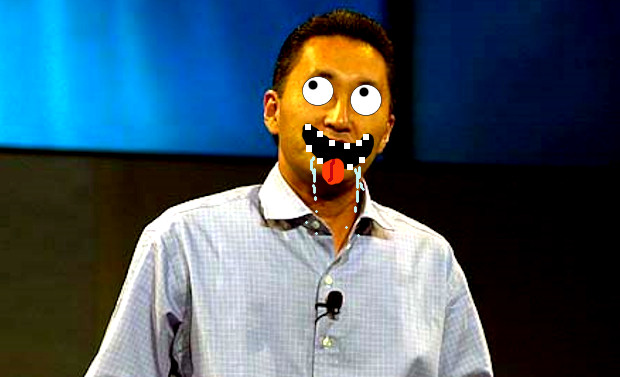 Many people would claim that it was the Wii that truly cracked the mainstream audience and brought gaming to a whole new demographic. However, those are people who inhabit reality, and not the bizarre fantasy realm that Sony executives live in while they lick hallucinogenic toads and quaff vast amounts of LSD. According to Kaz Hirai it’s the PS2, not the Wii, that brought gaming to the general public.

“The most successful console is still the PS2 and it’s still going strong,” claims Hirai, comparing a console released nine years ago to a console released three years ago. “I think that’s the console that really broke the barrier from videogames being just for videogamers into more of a mass market on a global basis. Nintendo’s obviously done a great job in following that mass acceptance.”

Yes, because it’s the PlayStation 2 that is known to all soccer moms, gets played in retirement homes, and has enjoyed mainstream press coverage since it was released.

Seriously, Sony truly is stocked to the gills with some of the most deluded, logic-leaping nutcases the industry has ever seen. What is it about being in third place that instantly renders a company out-of-touch and completely insane? Oh well, at least it must be fun living in a world where all the clouds have smiles and marshmallow elephants tuck you into beds made out of money and sugardrops.