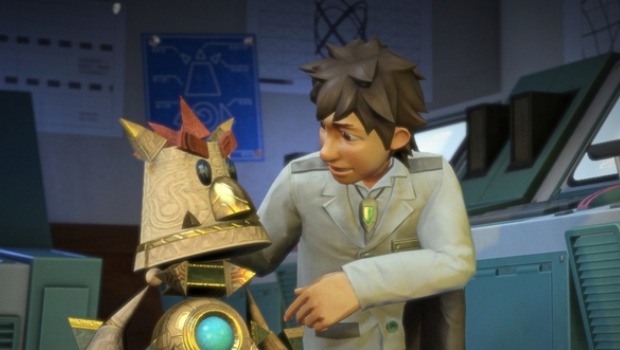 Yoshida after some variety

Sony worldwide studios Shuhei Yoshida wants the PlayStation 4 to avoid churning out the same old games. Hoping to avoid a glut of first-person shooters, the executive has expressed Sony’s desire to give us a little flavor on our hotdogs.

Yoshida brought up Mark Cerny’s announcement of Knack as one example of Sony’s direction.

“Mark’s idea was like ‘what about [a] Crash Bandicoot for PS4?’ when he suggested the concept of Knack,” he told Edge. “We were like yeah we hate to see all the PS4 games being FPS or action-adventure or very photorealistic, you know big-budget blockbuster games.

“And you know people like these games but these are not the only kinds of games that people can have fun with.”

Sony definitely deserves credit for its embrace of less mainstream projects. Its faith in variety led to Heavy Rain‘s success — a game I’m glad did well, in spite of my issues with its narrative — and it routinely pushes games like Journey. While it does have Killzone, Sony’s got a nice library of different games, and I hope the PS4 continues that.