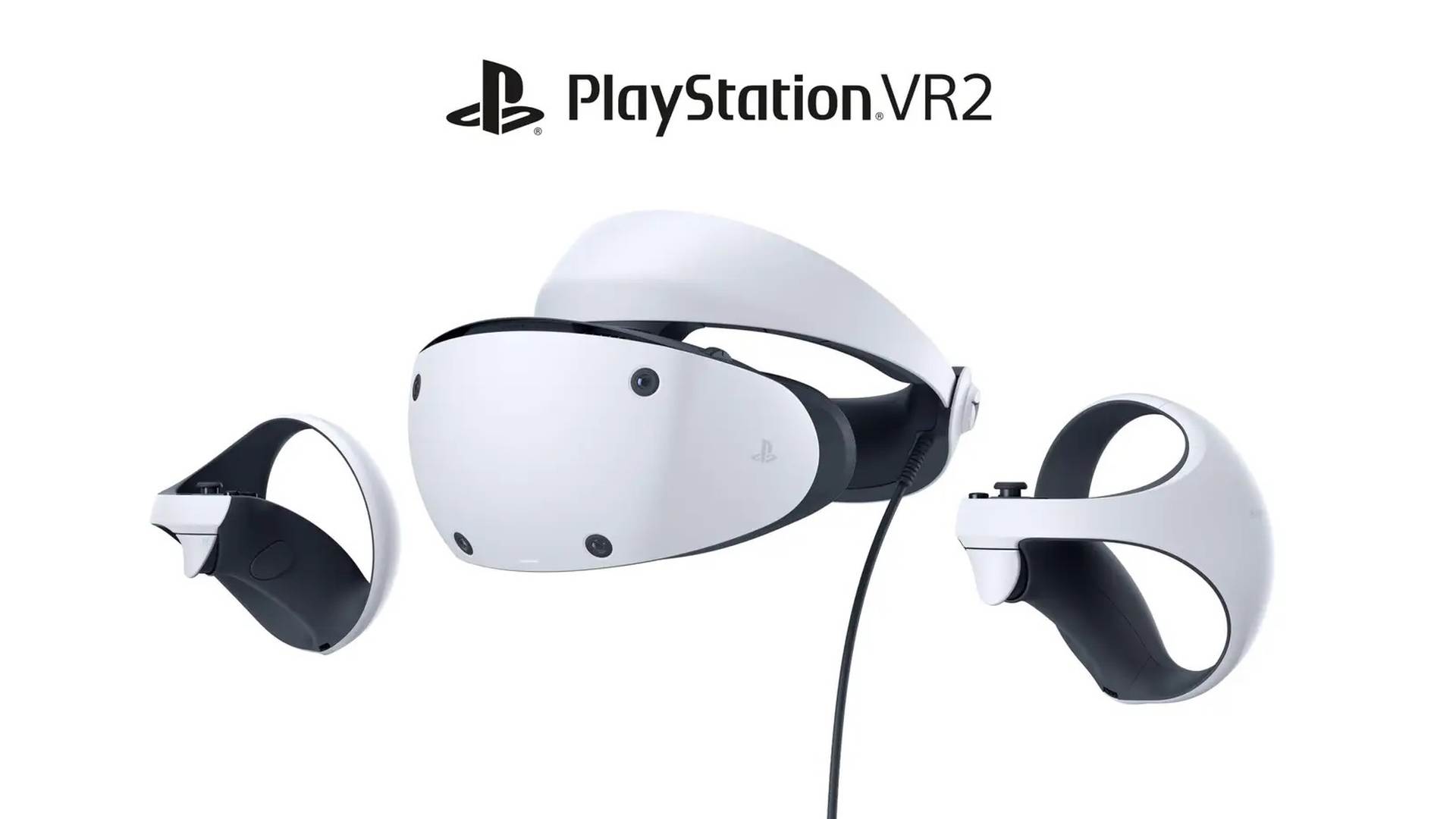 Sony’s new generation of PlayStation VR is due to roll out in 2023. And from the sounds of a new report, the PS VR2 will be moving quite a few units out.

According to Bloomberg, Sony plans to make 2 million units of the PS VR2 headset by March 2023.

Bloomberg’s sources say mass production of the new VR headset began in September, and it hasn’t dealt with any supply chain constraints yet. Those figures could be adjusted, the report notes, depending on how the device sells upon its release.

A spokesperson for Sony Interactive Entertainment declined to comment on the report to Bloomberg.

The future of PlayStation VR

Sony’s new PlayStation virtual reality headset is currently set for an early 2023 date, with no hard launch locked in just yet. The hardware is set to make use of the PlayStation 5’s power, as the PS5’s VR headset. It also has new controllers and a new headset design.

PlayStation has some big plans in store for the PS VR2, including a VR version of the Resident Evil 4 remake. It’s also making a big generational jump by not supporting PlayStation VR 1 games.

“PSVR games are not compatible with PSVR2 because PSVR2 is designed to deliver a truly next-generation VR experience,” said Sony’s senior VP of platform experience Hideaki Nishino on the Official PlayStation Podcast. “PSVR2 has much more advanced features like all-new controllers with haptic feedback and adaptive triggers, inside-out tracking, eye tracking, 3D audio is coming together, [and] 4K HDR, of course. This means developing games for PSVR2 requires a whole different approach than the original PSVR.”

That’s a bummer for those looking to play something like Astro Bot Rescue Mission on their new headset. Still, there are a few things left up in the air for PS VR2, including its actual launch date. Either way, this new report makes it look like Sony is putting their arm into the pitch for PS VR2.