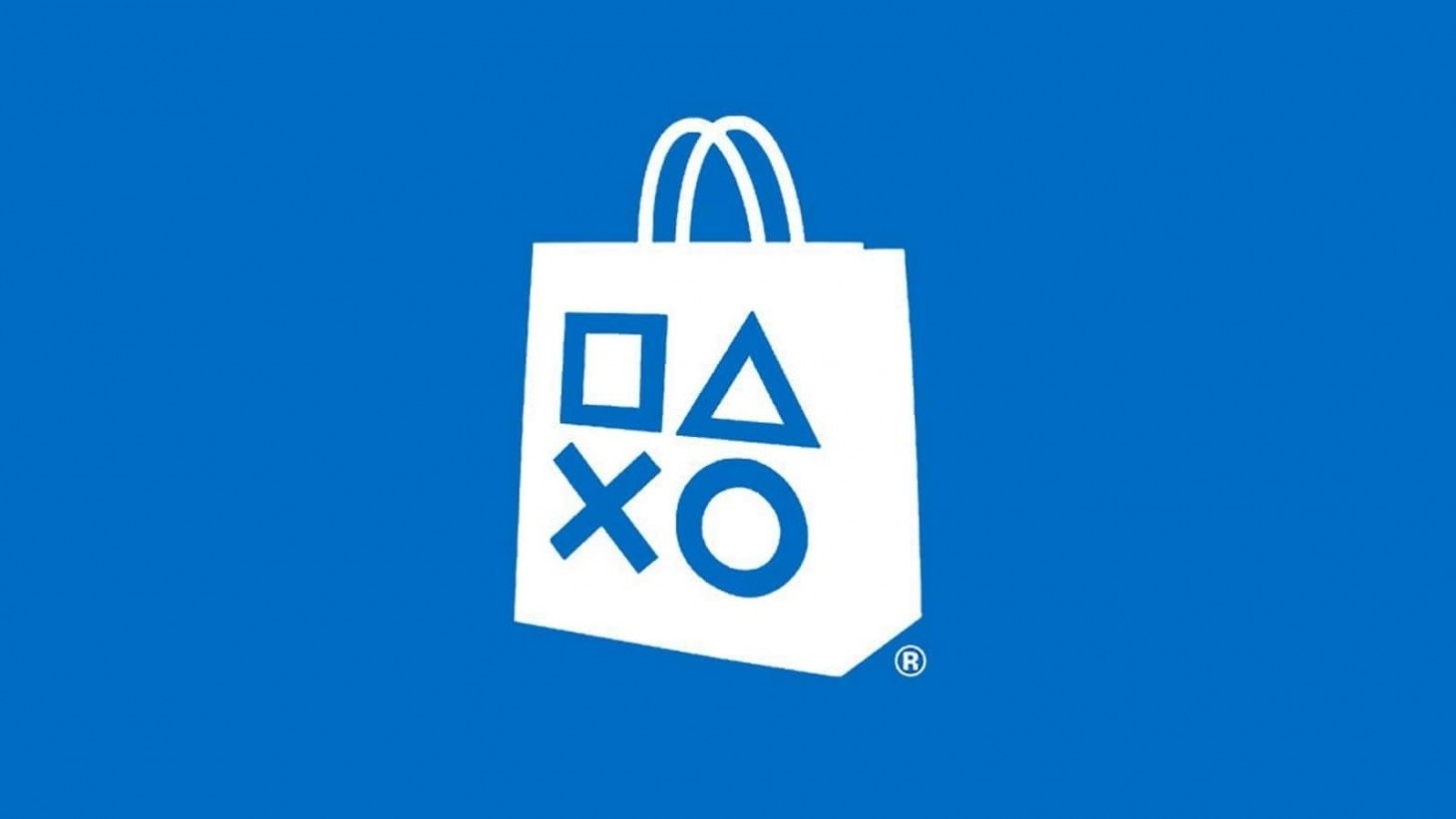 A Californian court has granted the request of Sony Interactive Entertainment that it dismiss a class-action lawsuit, filed in 2021, that accused the publisher of maintaining a monopoly over the price and distribution of digital games via its popular online store, PlayStation Network (PSN).

The consumer-led lawsuit alleged that SIE held full control over the prices of all titles sold via the PSN store, arguing that the removal of digital game codes from high street retailers, (a practice that Sony halted three ago), meant that Sony now held a “price monopoly” in regards to the sales of all digital PlayStation video games, forcing consumers to exclusively use PSN and pay its respective prices.

However, as reported by Bloomberg Law, Judge Richard Seeborg of the Northern District of California dismissed the case this past weekend, citing that there was no evidence that SIE removed digital codes from high street stores in order to acquire full control of PlayStation’s digital game sales. The success or failure of the suit depended upon the plaintiff’s ability to prove that SIE’s primary goal in removing code sales was to eliminate sales competition. In the court’s opinion, this was not achieved by the lawsuit.

“For all the foregoing reasons, the motion to dismiss is granted because Plaintiffs have failed to allege adequately anticompetitive conduct under the Sherman Act [the law by which corporate antitrust is defined], and the other claims are derivative of the Sherman Act claims,” wrote Judge Seeborg. “Although it is unclear at this time if the deficiencies may be cured, Plaintiff is granted leave to amend.”

The Sony PSN suit is one of a seemingly endless number of lawsuits brought against publishers in regard to the operation and legalities of digital storefronts. Recent years have seen a litany of varied cases brought against companies such as Epic Games, Apple, Valve, and others. While we are well into the third decade of digital games sales, it seems the rulebook is still far from closed in regards to pricing, distribution, regional changes, refunds, and other consumer laws long since established in street retail.