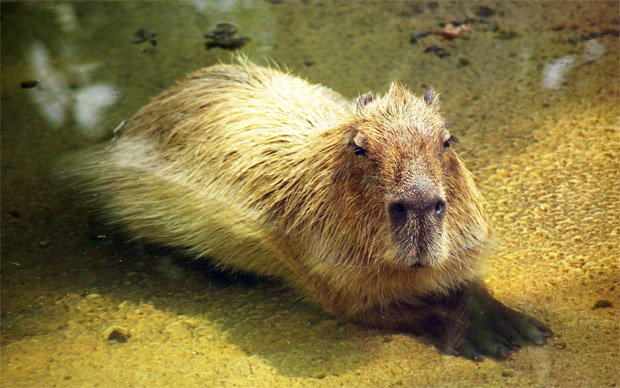 There’s no such thing as a free lunch

Apple has settled a class-action lawsuit that was filed in 2011 by parents who claimed their children racked up charges through in-app purchases without their knowledge or permission, reports CNN. The company will offer $5 iTunes gift cards to affected parents in the US, as well as larger in-store credits and/or cash refunds for more extravagant shopping sprees.

Curiously, a related incident made the rounds today on Eurogamer. A five-year-old downloaded the free Zombies vs. Ninjas from the App Store and eventually managed to build up a rather absurd £1710.43 in charges for the title. Apple originally refused to issue a refund — in the words of the child’s mother, “who would spend more than £1,700 on a game?” — but one has since been given. “In this case, as the purchases were clearly unintentional, we are pleased to be able to offer you a full refund,” said an Apple rep.

These are the kinds of stories that should serve as a reminder for parents to be more proactive, as parental controls do exist. However, that’s not to excuse games clearly intended for children which prey upon ignorance with their business models.