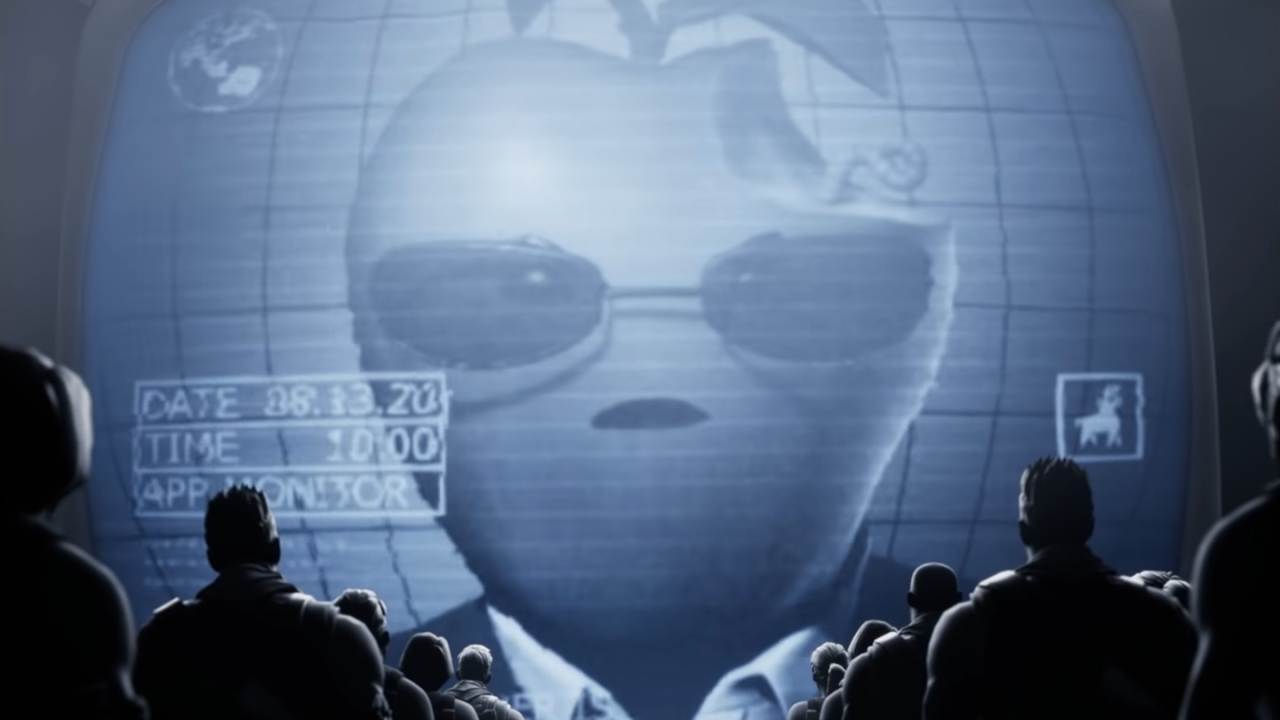 Epic and Apple’s legal feud over Fortnite is still ongoing, and more details are being brought to light as it carries on. In a new filing, it’s shown that Epic is set to lose at least $330 million in minimum guarantees alone.

As reported by PC Gamer, a new filing from Apple (found here) goes into detail over Epic’s spending to establish the Epic Games Store. According to Apple’s filing, Epic committed $444 million in minimum guarantees for 2020 alone while projecting $401 million in revenue for the year.

It’s already known that Epic has been paying for store exclusives, including spending more than $10 million on Remedy’s Control. Third-party games have been selling on the store, but in a breakdown released earlier this year, they made up 37% (or $265 million) of over $700 million spent on the PC Epic Games Store in 2020.

For all the money spent though, Epic CEO Tim Sweeney seems unfazed. He responded on Twitter to these reports, saying they were right and “it has proven to be a fantastic success” in both reaching gamers and an investment in growing the business.

“Apple spins this as ‘losing money,’ but spending now in order to build a great, profitable business in the future is exactly what investment is,” said Sweeney in a follow-up. “It’s equally true whether you’re building a factory, a store, or a game.”

Epic has already filed in response as well, saying it expects Epic Games Store will start earning annual profits in 2023. It also reiterates Sweeney’s comments about investing, saying it has “front-loaded its marketing and user acquisition costs to gain market share.” It’s also worth noting that Epic generates enough revenue to absorb these losses.

Apple and Epic will go to trial in May over a feud that started with Fortnite‘s implementation of a way to directly pay Epic through the in-game store, bypassing Apple’s cut on the App Store. Apple took the game down from the App Store, leading to Epic filing suit. It also resulted in a bizarre parody of the old Apple commercials, this time in Fortnite.