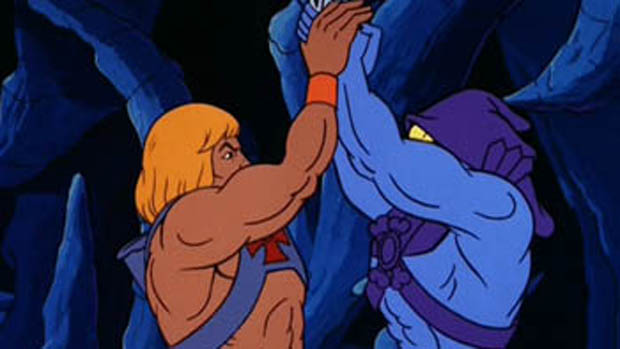 Speaking recently with IGN, Shuhei Yoshida, President of Sony Worldwide Studios, shared his thoughts on why he believes Nintendo needs to succeed for both the sake of Sony and traditional gaming.

“When you look at the situation around Nintendo that way, do you characterize Nintendo as our competition? I think in the bigger scale of things happening in the industry or tech or people’s lives, how they play games on what device, and how they start to learn to play games, I think Nintendo and us are pretty much in the same group, and we need Nintendo to be very successful to help induct as many consumers who like to play games with controllers, right?” Yoshida said.

It’s interesting to consider that Sony and Nintendo are sort of unofficially working together to keep gamers playing games with controllers. As mobile games continue to grow, the accessibility parents have to sharing simple touch-based games from their phones with their children is becoming more prevalent.

For the first time, we face a potential new generation of gamers that  are growing up with systems that don’t have any dedicated controllers and buttons. Yoshida plays Wii U with his daughters because of the “fun family friendly games.” Does he consider Nintendo’s consoles the perfect gateway into Sony’s? Who knows for sure, but one thing for sure: it’s hard to find a gamer that wasn’t first raised on the house of Mario.

PS4: Sony on Wii U, Changing your PSN Name [IGN]