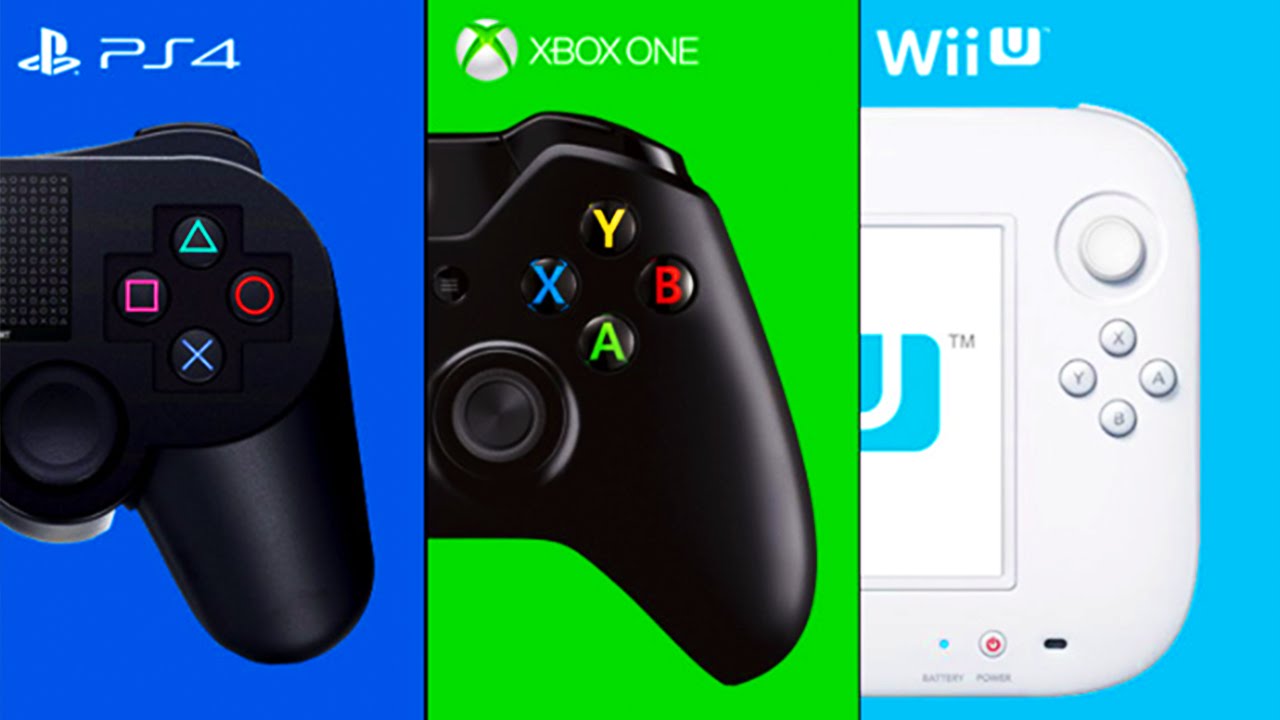 Twittererererer and video game industry analyst ZhugeEX pointed it out (thanks, Eurogamer):

Surprised? Not really, right? So far, 2016 has been a quiet year for Nintendo, both in terms of hardware sales (we’ve bought just 12.8 million Wii Us, compared to 40 million PlayStation 4s) and game sales.

Right around now I’d be adding some science about Xbox One sales, but Microsoft are so reticent about revealing sales, estimations are all we have to go on. It’s thought the Xbox One has shifted half as much as PS4s, coming in at around 20 million – which is essentially twice as much as the Wii U.

There is no official Xbox One sales figures. Here are ESTIMATED sales numbers added to the last chart I posted. pic.twitter.com/ZoPvs7qkRW

It’s easy to see how hardware sales, platform exclusivity and growing subscription bases for both Sony and Microsoft give them an edge over Nintendo, but when contrasted with Wii sales — which were astronomical — it must be of concern… to Nintendo staff and fans alike.

Nintendo profits have dropped 61 percent. The company had hoped to hit a profit of ¥17 billion, but Nintendo’s latest financial results show a net profit for the close of fiscal year of ¥16.5 billion ($149 million USD), which is down from ¥41.8 billion on the same period last year.