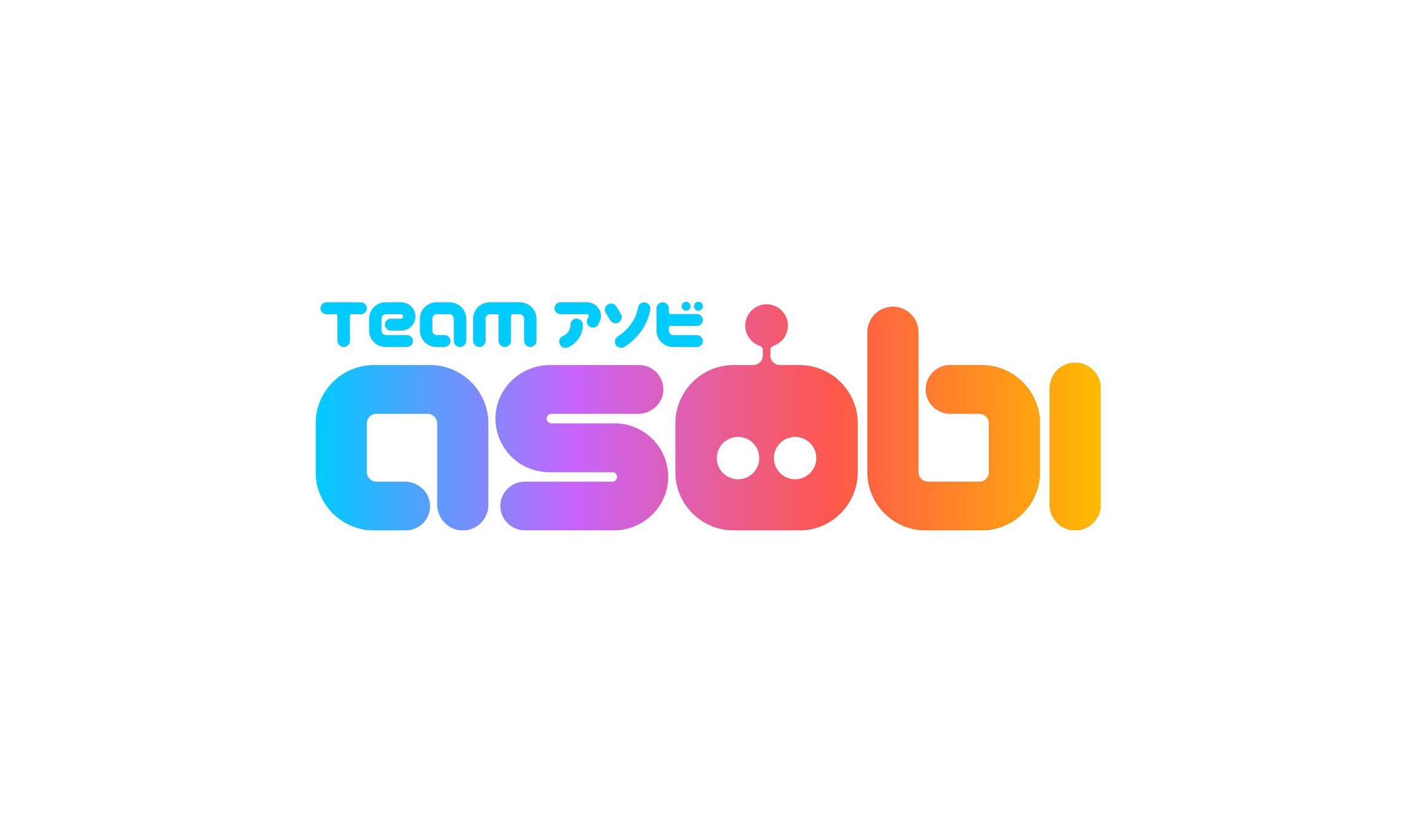 I, for one, welcome our new Astro Bot overlords

Sony Interactive Entertainment Japan has formally introduced its freshly re-branded Team ASOBI merger, bringing to an end a tumultuous period that has seen the developer lose many successful and influential game producers.

“Following the release of Astro’s Playroom for PlayStation 5, Team Asobi is now spreading its wings and growing bigger!” said Team ASOBI in a press statement. “This is a very exciting time for the team, and we are very much looking forward to this next chapter. We wanted to take this chance to thank all of you, the PlayStation fans, for your kind words of support over the years, especially since Astro made its big debut on PlayStation 5 alongside the DualSense wireless controller.”

“While we are growing and challenging bigger things, our mission at heart remains the same as ever: bring you PlayStation magic, innovation and put smiles on your faces with fun, colorful games for all ages. We would like to send you all our biggest wishes of well-being. Thank you for being such a great community and we look forward to your comments.” 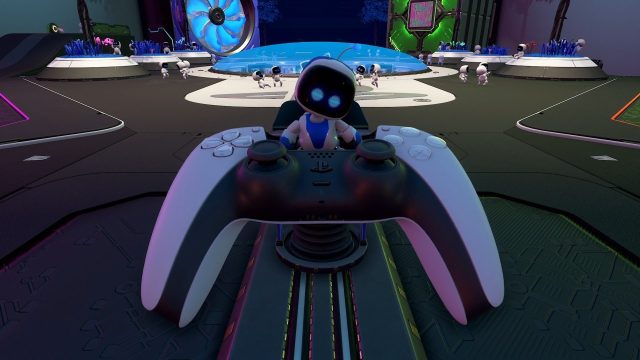 The restructure process brings an end to the original Sony Japan Studio, that has worked on the design and development of PlayStation titles since the brand’s 1994 launch. Over the past six months, Sony Japan’s restructure plans have met with an exodus of amazing talent. This includes Silent Hill director Keiichiro Toyama, Bloodborne luminaries Maasaki Yamagiwa and Teruyuki Toriyama, Gravity Rush artist and character designer Shinsuke Saito, and veteran producer Kentaro Motamura, who had previously worked on Bloodborne, Dark Cloud, and Everybody’s Golf.

Team ASOBI and Astro’s Playroom will now become the driving force behind Sony Japan Studios’ internal development. Software localization, IP management, third-party production, and other managerial matters now fall to PlayStation Studios’ global network. It is most certainly the end of an era.

While I’m in no doubt Team ASOBI is packed full of passionate, talented developers, it feels like an important piece of the PlayStation puzzle has been lost.