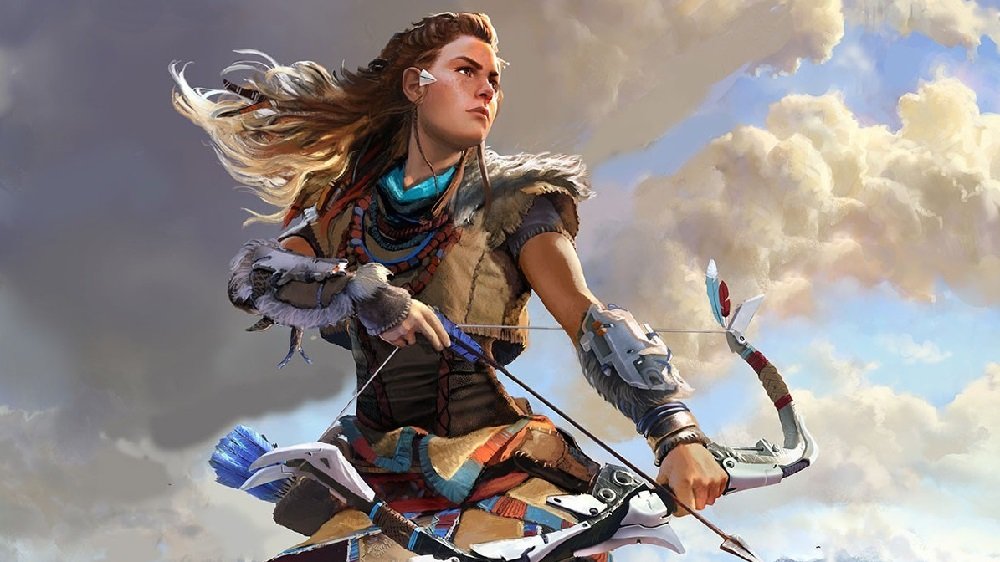 What do you want to see?

Sony Interactive Entertainment has released its 2020 corporate report, outlining the industry giant’s plans and targets as it heads towards an incredibly important year for the gaming industry. Not only can SIE be expected to put its full weight behind the launch of its new PlayStation 5 hardware, but the report states that SIE has plans to port some of its exclusive first-party titles to the PC platform.

“SIE aims to achieve robust revenue growth by accelerating the virtuous cycle that has been established for the PlayStation Platform,” reads a section of the report. “This entails increasing active users and play time, enhancing network services and reinforcing content IP so that consumers select PlayStation as their platform of choice. Targeted outcomes include growth in active users, stronger retention and a shorter cash conversion cycle, from which expanded cash flow can be expected. We will explore expanding our first-party titles to the PC platform, in order to promote further growth in our profitability.” 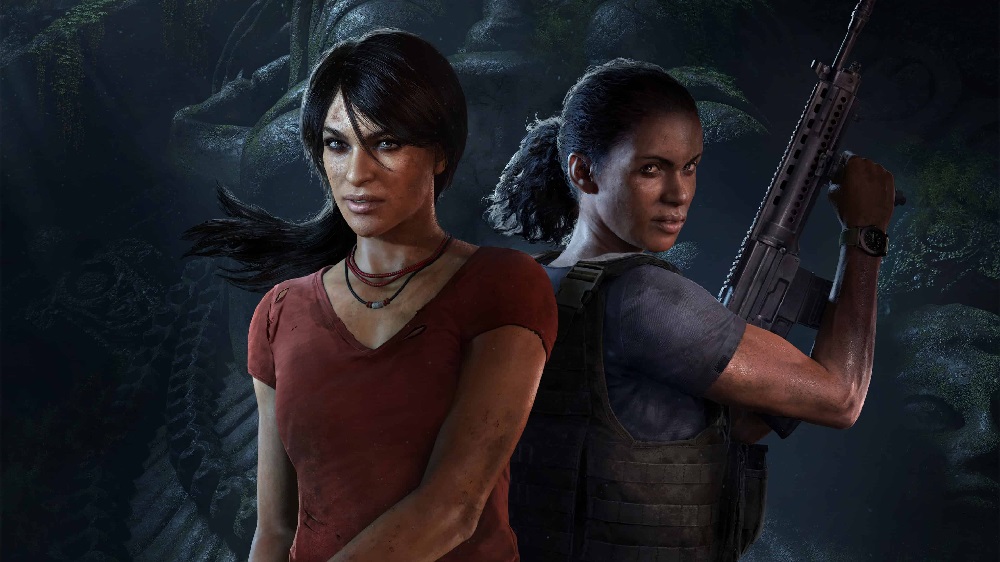 Publishing on PlayStation, Sony has found invaluable success with exclusive titles and franchises such as Naughty Dog’s Uncharted and The Last of Us, Sony Santa Monica’s God of War, Polyphony Digital’s Gran Turismo, and Insomniac’s Ratchet and Clank and Spider-Man.

All of the above titles have already enjoyed successful releases runs, yet still remain attractive purchases to audiences outside of the PlayStation playerbase. For example, the recent PC port of Persona 4 Golden – a PS Vita exclusive title – recently sold over half a million copies on Steam despite being the best part of 10 years old. Imagine what such a move could do for the Uncharted series, or God of War.

Furthermore, as the PS4 enters its twilight years, porting some of its first-party best-sellers to PC gives soon-to-be “last-gen” games a shot in the arm, while adding to the coffers of the studios themselves, many of whom are beavering away at more exclusives for the upcoming PS5 platform. At this stage, porting further PS4 exclusives to PC seems a more than shrewd business decision for SIE.