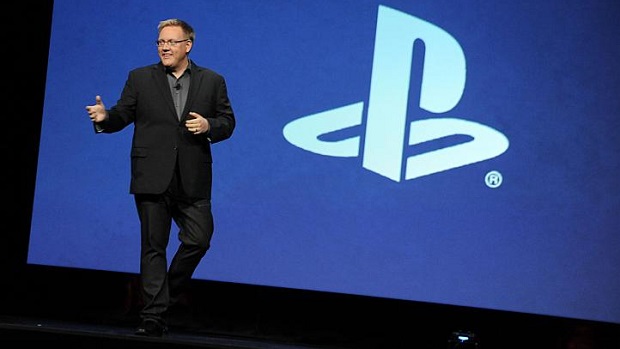 There are still a lot of questions to answer, though

One of the more controversial features of Steam is its Early Access program. On one hand, it’s great for allowing community input to shape the direction of a game; on the other, it opens the door for customers to buy something that never really gets finished.

Sony’s taken note of Early Access and is considering launching something in the same vein for PlayStation. In an interview with Gamasutra, PlayStation VP of publisher and developer relations Adam Boyes explained how Sony’s pursuing the idea of an Early Access model that retains all the pros and eliminates all the cons.

“That’s one of the massive conversations we have internally — that, at what point does [a game meet standards of release]? We still at some point ensure that we’re being mindful of the consumer. We don’t want somebody to stumble across that title and expect a full product, and have a negative experience,” Boyes commented.

He continued ““Honestly, we’re working through that right now. We’re figuring out what’s okay. We obviously have our tech requirement checklist that people have to adhere to. So we’re internally discussing, what does that list look like this? What are the caveats? Stuff like this. So it’s still a project that a lot of minds are considering.”

Although it’s a novel concept right now for PlayStation, Boyes pointed out that it’s done similar things in the past. He cited Dust 514 and PlayStation Now as two examples in the past and near-future of products that essentially had (and will have) paid open betas. Boyes didn’t provide any sort of time-table for this proposed program, just that it’s “on the top of (his) mind every day.”