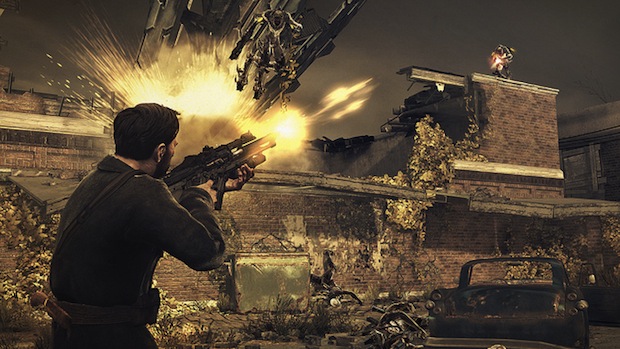 Like Resistance? I do, though it was never that big blockbuster franchise that I think Sony wanted it to be. It did well enough for them, and most of the games (not Resistance 2 or the Vita title) were pretty good. That said, I wouldn’t expect another series title anytime soon.

Sony’s Daniel Brooke told the Official PlayStation Magazine UK that they have immediate plans for the franchise: “The Resistance franchise has been exciting to work on but as for the future, we have no definitive plans.”

Now that Insomniac is all multi-platform, I doubt they’re going to want to spend time making another Resistance title, especially after the low sales of Resistance 3. But I wouldn’t mind if someone else took up the duties. Sony owns the IP fully, so they could send it off to just about anyone.

As CVG says, going cold on the franchise would be a shame.

Would you want another Resistance game? A good one, I mean.