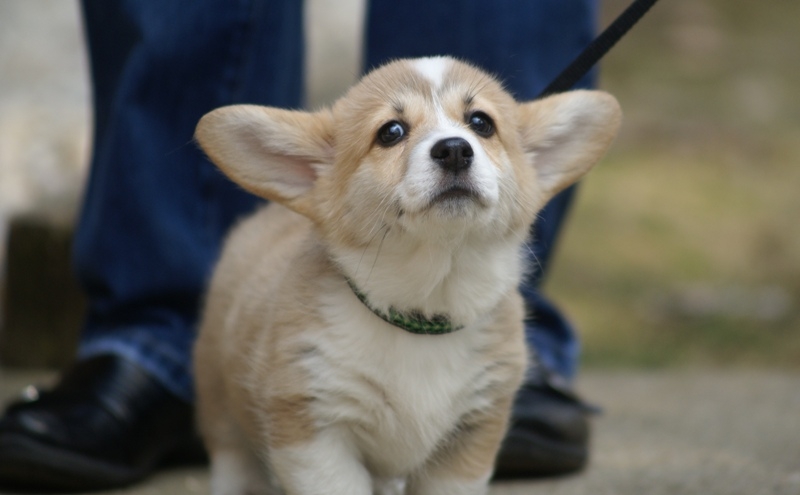 The PlayStation division is doing fine, and the PS4 is selling like hotcakes topped with freshly sliced bananas and hot fudge. But that won’t necessarily save the massive Japanese electronics company’s bottom line. They have changed their forecast for the fiscal year, taking the projected loss up from $1.07 billion to almost $1.3 billion — a $200 million difference.

Sony sold off their entire PC division recently and laid off about 5,000 workers, so that didn’t help. They blame lower than expected PC sales for the end of the year as well.  Even against their predicted 14 percent increase in sales over last year, it’s not looking good.

Sony has been trying to make up some cash. They recently sold off their Square Enix shares, and before that they sold off their New York and Tokyo headquarters buildings.

Hang in there, Sony. If it makes you feel better, know that I’m supporting the hell out of your camera and games divisions.