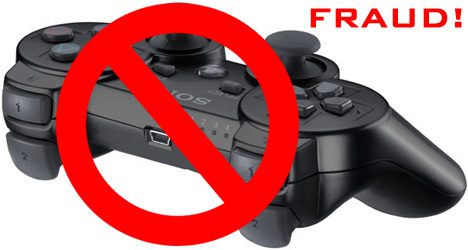 Seamus Byrne of Hydrapinion decided to do a looking into the matter. The SIXAXIS won an award but the Wiimote didn’t? Something seemed fishy. After managing to get in touch with the National Academy of Television Arts and Sciences, this is what he found out:

A follow up message from Christine Chin from NATAS tells us Sony has it all wrong. The award was for the original dual shock controller. Here is her message in full:

I understand you had contacted Cheryl Daly, Director of Communications at NATAS to confirm if Sony won for their PS3 controller. This is incorrect, Sony won for their dual shock analog controller. The award is from the Video Game Technology Group. It was nominated by our internal group and considered along with the Nintendo D-Pad both of which were considered Emmy worthy for the development of the generation of controllers that followed the classic joysticks.

I would like to confirm that Sony did not win for their PS3 controller, they won for their Dual Shock Analog controller.

So there you have it. This makes a lot more sense, and Sony’s press release was flat out incorrect. Best case, an error. Worst case…

Chrstine also said she will clarify this with Sony.

This is a riot. Honestly Sony … I just don’t know what to say.