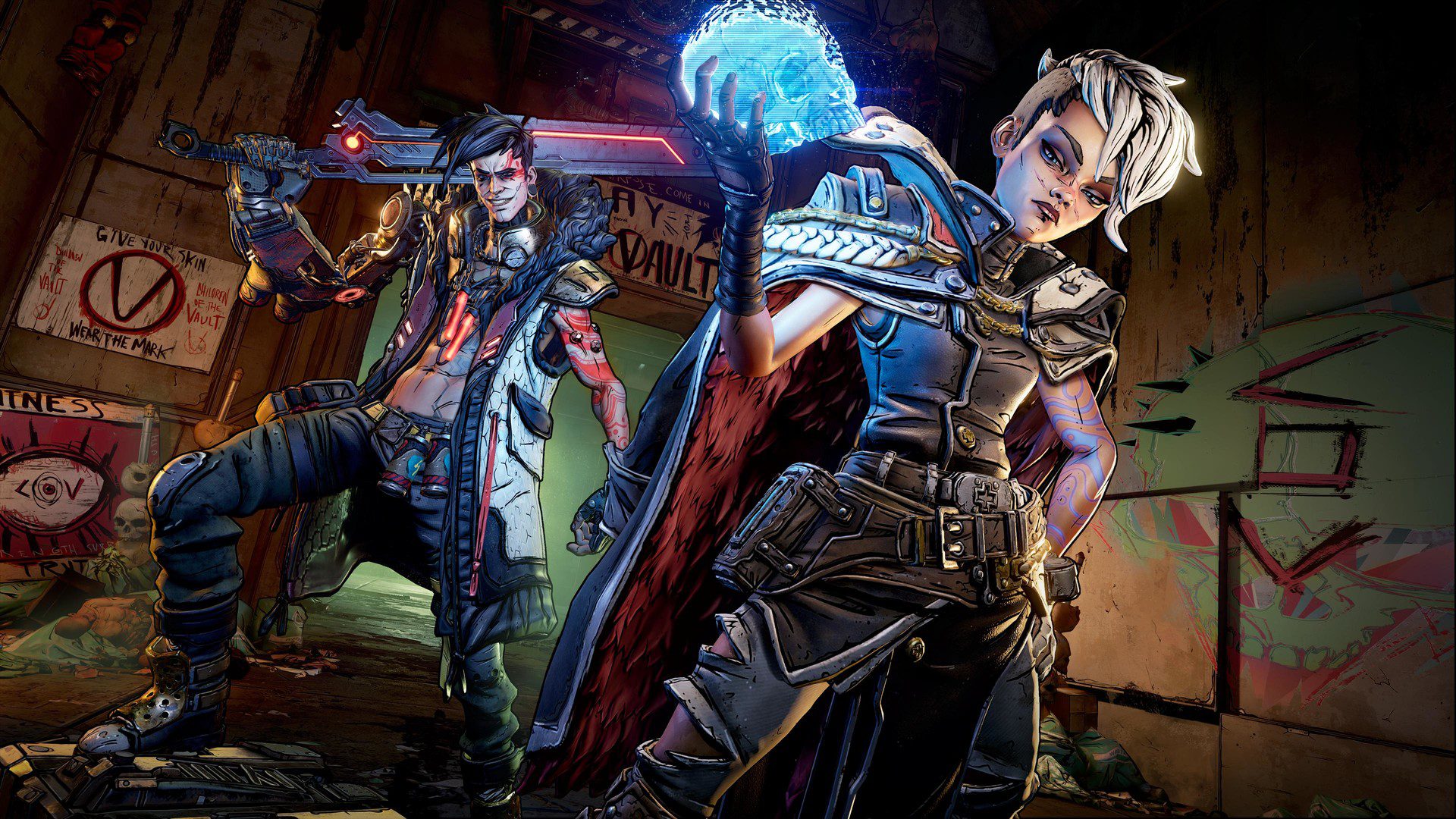 This has been the most annoying publisher saga in recent memory. Look, Microsoft really screwed up with the whole DRM proposal last generation. They were essentially bullied out of it, and we shouldn’t forget it. But they did do an about-face, and shored up concepts like cross-play and backward compatibility to make a roaring impact on this generation. Sony then slotted into that old role nicely, fighting cross-play kicking and screaming. That might have changed, based on recent comments from PlayStation boss Jim Ryan.

Speaking to Axios, Ryan notes that they now “support and encourage cross-play” as of this past week. He explains that “that number will continue to grow,” despite trying to take a revenue cut for graciously allowing cross-play on their platform, saying that there was no point in the feature because “PlayStation the best place to play,” and insisting that cross-play doesn’t help the PlayStation brand.

This new leaf stance is seemingly at odds with a very recent public bout with Gearbox, who noted that they will not be supporting cross-play on Sony platforms. So if Ryan actually means what he says, hopefully we see actual results as soon as this year. Hopefully more public feuds and instances of publishers speaking out will help move the needle further.

Sony has been habitually putting these creators in a bad spot, forcing them to essentially explain why their game doesn’t support full cross-play, without actually saying why. Okay great, Jim! So you can flip that switch and make it happen now, right? Right?