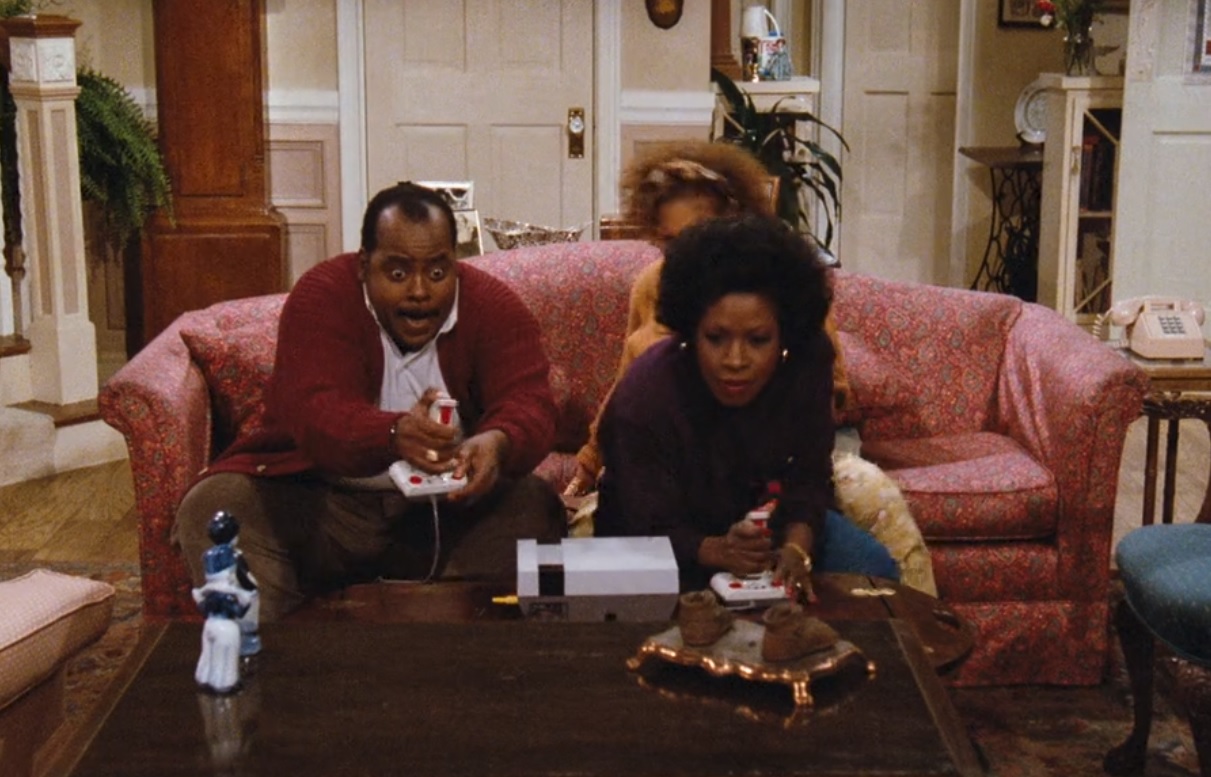 ‘PlayStation is the best place to play’

Every once in a while I still find myself chuckling over the executive comment that “PlayStation is the best place to play,” when defending Sony’s cross-play blockade, which roughly translates to: “why would you want to play anywhere else?!”

Well, because other platforms (in some cases, literally every other platform) have cross-play, and hence a bigger community of players with more player-created content and more longevity. Also known as: a better place to play. Sadly, Wargroove is not going to be entered into Sony’s holy altar of cross-play (which consists of a scant few titles that Sony deems worth of the feature, two of them are involved with Epic Games) when it launches this Tuesday on PS4.

Wargroove, which already delighted fans earlier this year on PC, Switch, and Xbox One, had its PS4 release delayed by Chucklefish. During that time CEO Finn Brice “made many requests for cross-play,” and were “told in no uncertain terms that it was not going to happen,” by Sony. Brice says that they can “literally toggle a switch” to make it happen, but Sony is going to budge on their end.

It’s less noticeable on a game like Fortnite with tens of millions of players, but rigid policies like this really hurt smaller projects such as Wargroove. While there was hope with the “beta” for games like Fortnite, Rocket League, Dauntless, and the upcoming Call of Duty: Modern Warfare, Sony still has a long way to go.