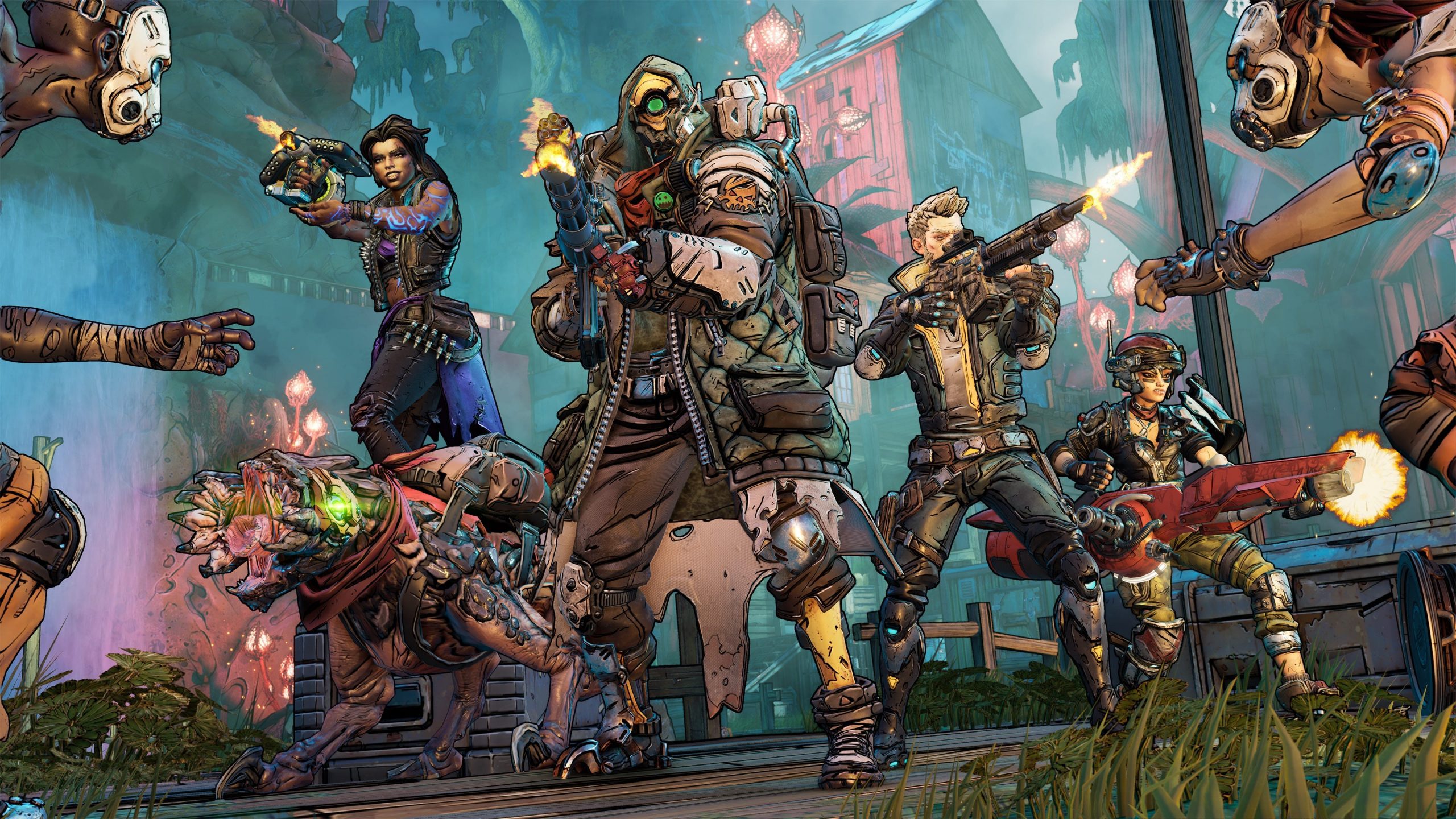 “Borderlands 3 supports cross-play” is now a statement that will need a major asterisk next to it, seemingly through no fault of the game’s publisher.

Speaking publicly on Twitter, Gearbox boss Randy Pitchford openly sheds some light on Borderlands 3‘s cross-play feature, giving us “good and bad news.” The good news is that an update is being prepped now that will “allow cross-play.” The bad news is that cross-play will not include any PlayStation consoles.

In a move that isn’t replicated by many industry players, Pitchford notes that “for certification, we have been required by the publisher to remove cross-play support for PlayStation consoles.” This mirrors rare cases where studios openly spar with Sony on the issue. Note, however, that this could be a classic publisher dispute, and 2K and Sony didn’t come to terms (though Sony requiring caveats for cross-play doesn’t help). We’ve reached out to both parties for clarification.

We do have a little insight, though. As Forbes points out, this was former PlayStation’s head of global second-party games Gio Corsi’s response to cross-play, which came to light during the Epic v Apple trial: “As you know, many companies are exploring this idea and not a single one can explain how cross-console play improves the PlayStation business.”

Yikes! That same trial also brought to light a Sony policy that requires “compensation” for allowing cross-play, as a sort of “hazard pay” for theoretically removing money from Sony’s pockets. This is why some games have PlayStation cross-play and some don’t.

This whole saga feels years-old at this point, and you’d think that Sony eventually caving and allowing cross-play in some form would be the end of it. Nope! There’s still plenty of battles to be waged, like this one Pitchford just inserted himself into.