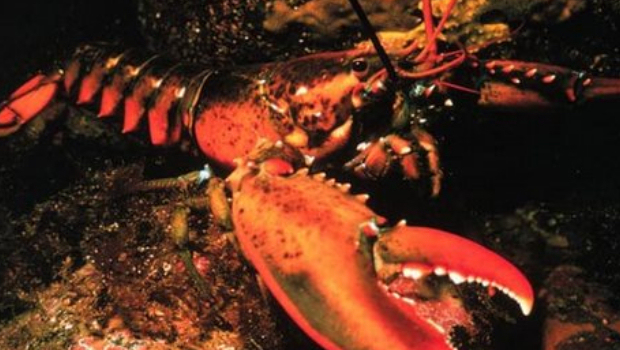 While Sony cannot yet point to hugely successful sales figures for the PlayStation Vita, it can point to the success of others — namely its fair-weather rival, Nintendo. Yes, Sony is using Nintendo’s success to claim that handheld game consoles are still alive in the face of more “casual” devices. The enemy of Sony’s enemy is its friend?

“Normally we don’t really reference the competition a lot when we talk about the PlayStation business, but in this case it’s perhaps a little salutary that sales of the 3DS, having the advantage of releasing a little bit ahead of us, have been exceedingly good,” said SCEI president Andrew House. “I think that shows that there is, in general, a lot of demand for a ‘gaming-primary’ device, which is how I would describe Vita, but our device in contrast has just so much more to offer.

“What I think we’ve done is point to a market that really has started out with potentially casual games on other devices but now wants a deeper, or better, or more premier gaming experience.”

When discussing the Vita’s less-than-jawdropping Japanese launch, House believes it shan’t reflect on the Western release thanks to “an even more stunning lineup … that will have a direct impact on success.”

Of course, the 3DS relied heavily on a stunning price cut to gain sales momentum, and only after shareholders had been pissed off. The Vita is comparatively pricey now, so the 3DS’ success certainly can’t be seen as a guaranteed reflection of Sony’s chances.

Still, the Vita’s lineup is indeed quite special, and the machine looks gorgeous, so I certainly hope it does well.