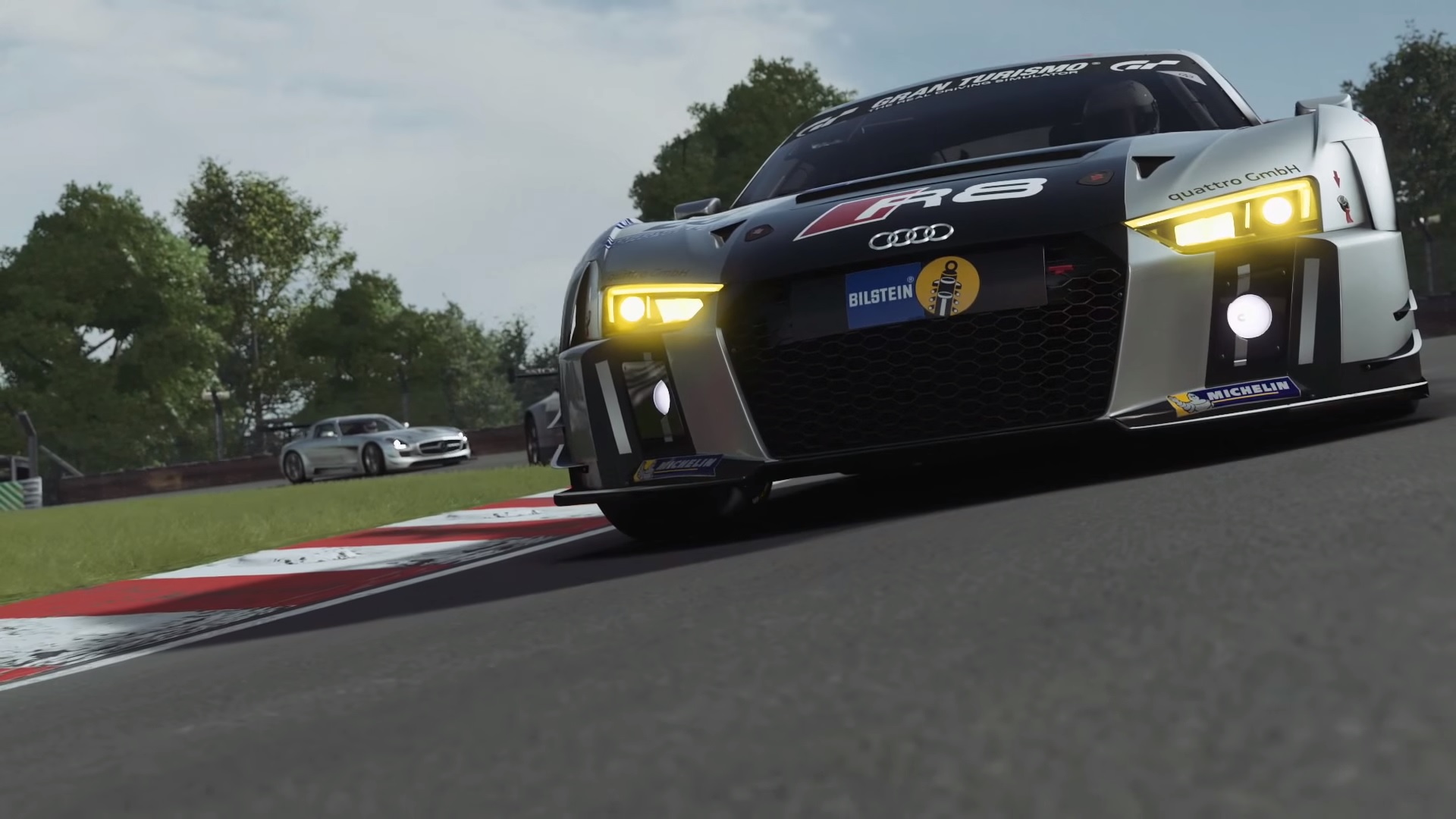 It will be compatible with PlayStation VR and aims to be “the most realistic driving simulator of all Gran Turismo games to date.” No word on a release window, but a beta is planned for early 2016.