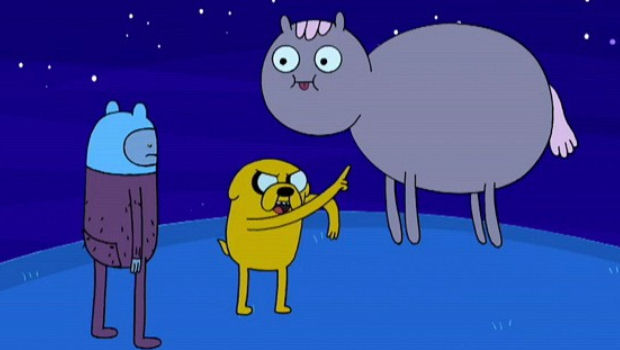 Sony has offered some snarky commentary on the 3DS, attempting to avoid a direct assault but very clearly letting the world know what it’s talking about. The attack comes by way of Mick Hocking, who expressed no surprise that the system didn’t have a huge launch.

“When people see 3D that doesn’t work very well, or content that isn’t very compelling, I think quite naturally they’re not as interested in it,” he said, when asked to comment on the 3DS’ performance. “A message we’ve been giving to all of our PS3 developers is add 3D where it adds something to the game. It’s not a tickbox we want on all the game boxes; we want 3D to add to the experience. The other really important thing is to do it well.”

He added that the PS Vita isn’t getting 3D because the visual quality suffers, and that for the “first” Vita, 2D visuals were the way to go. Sounds good to me. I’m getting sick of anything to do with 3D by now anyway.