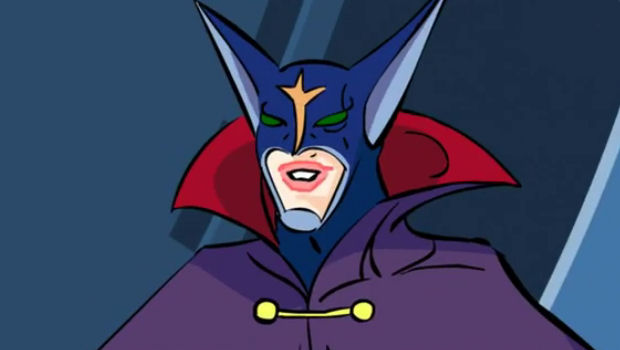 According to Kawano, the two products are simply too different to be compared, with their aesthetics and price points putting them in different leagues. He admitted that some consumers would own one or the other, but stated that new customers would not be lining them up side by side and trying to decide between them.

Of course, Sony says this now, but you better believe that if the Vita starts outselling the 3DS, Sony will be the first to crow about it.